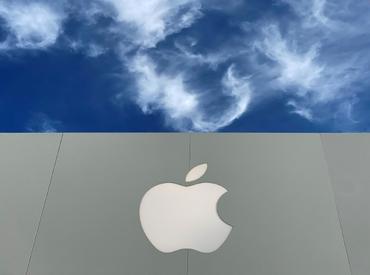 The vulnerabilities were found in a tool specifically designed to protect privacy and could have allowed third parties to obtain sensitive information about the browsing habits of users, the report added.

Alphabet Inc’s Google disclosed the flaws to Apple last August, according to the report. In a blog post in December, an Apple engineer said that the company had fixed flaws disclosed to it by Google researchers. An Apple spokesman on Wednesday confirmed that the flaws found by Google and highlighted in the Financial Times’ story were patched last year.

Google did not immediately respond to Reuters’ requests for comment.