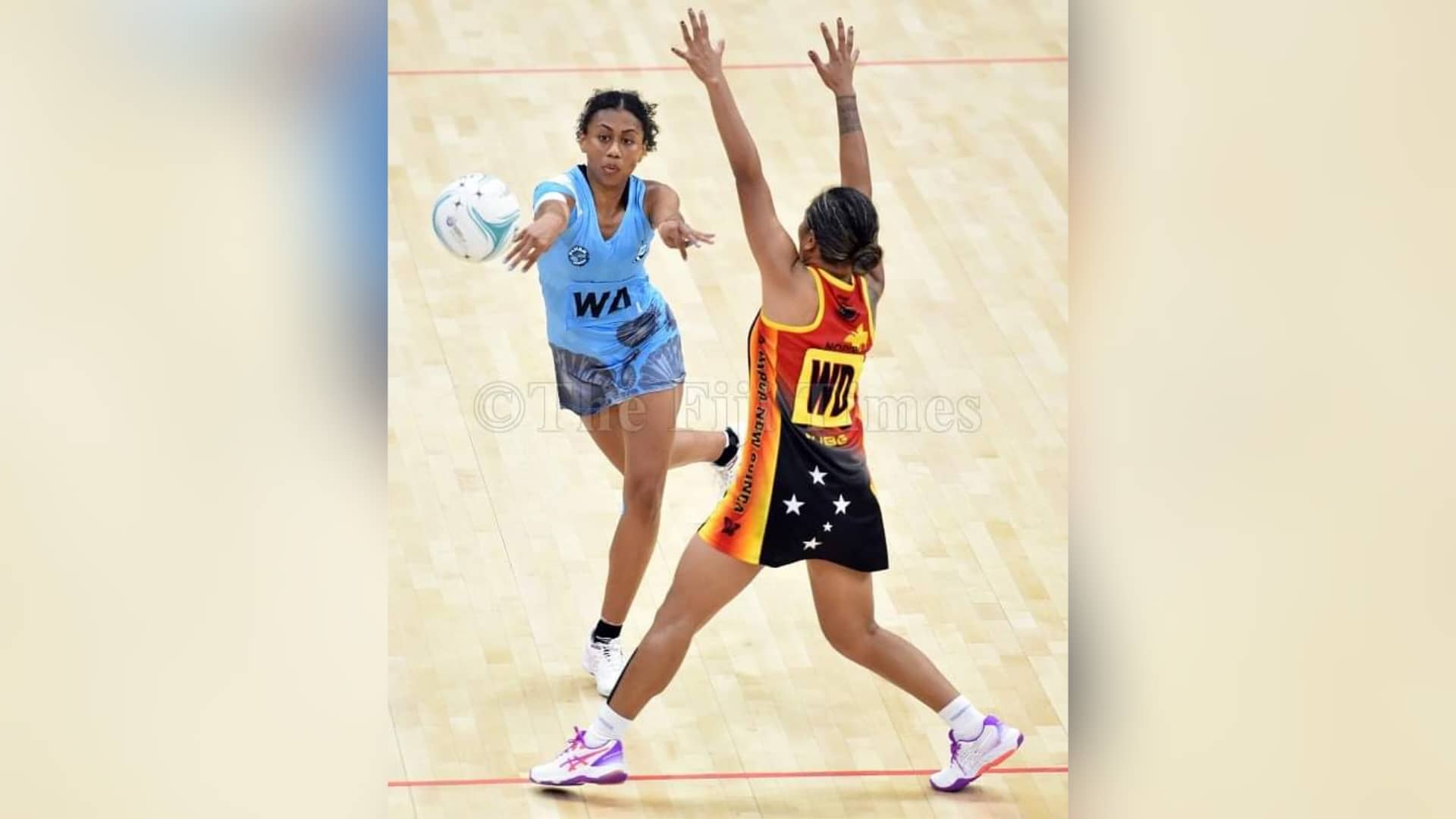 Playing in front of a vocal home crowd at the Vodafone Arena, the Unaisi Rokoura-coached side shot off to a 15-7 lead in the first quarter and then 39-12 at the break.

The side came back firing in the third quarter 54-25 before sealing the match. Fiji will take on Tonga at 7.30pm today at the Vodafone Arena.

Fiji, Tonga, PNG, Samoa and the Cook Islands are participating in the qualifiers.

The top two teams from the competition will qualify for the 2023 Netball World Cup to be held in Cape Town, South Africa.