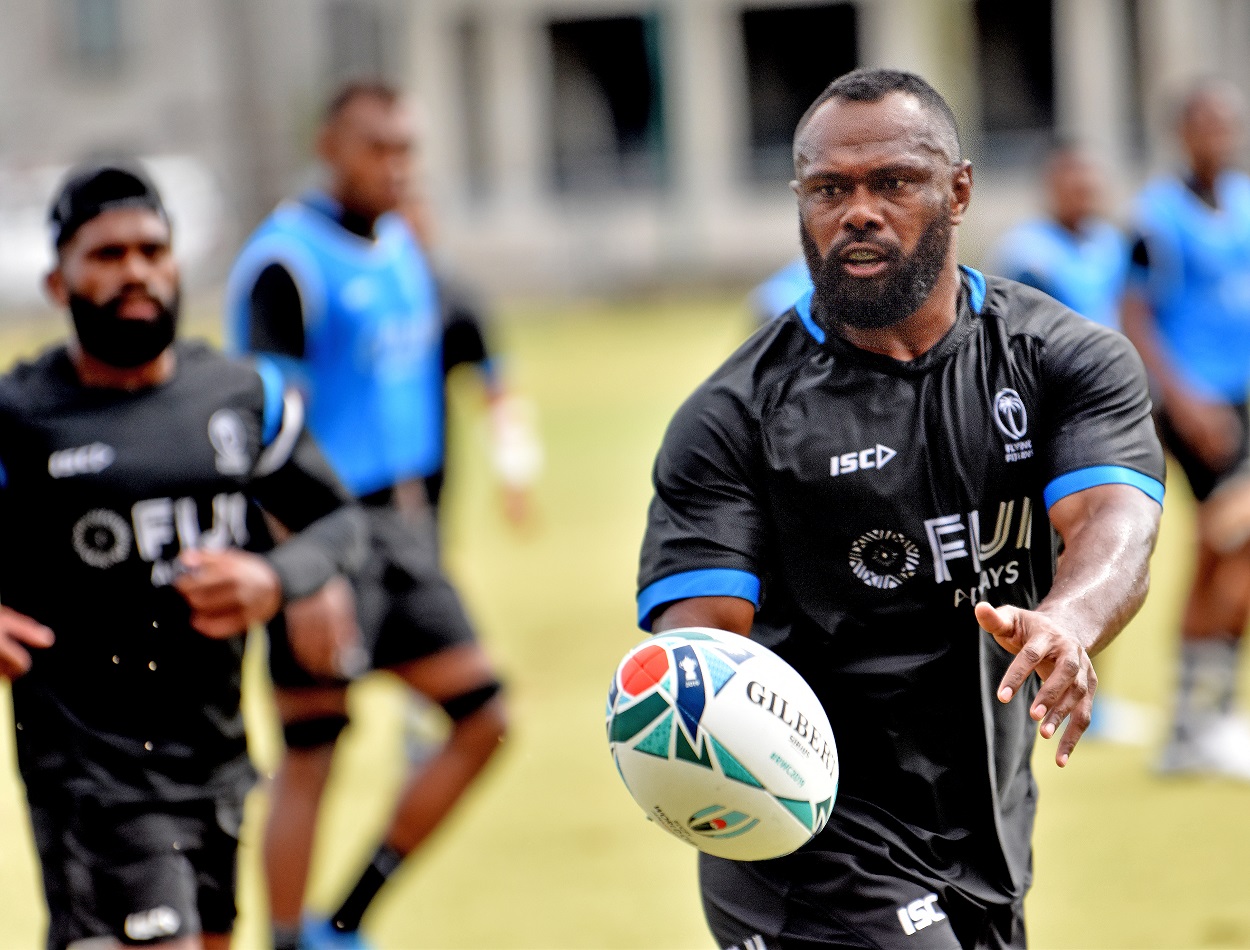 VETERAN Flying Fijian Vereniki Goneva has credited his teammates throughout the years and that has allowed him to become the top try-scorer in Fiji rugby history.

Goneva scored the lone try in the 10-3 win over Manu Samoa last weekend in their last Pacific Nations Cup match propelling him into the Fiji Rugby Union history books surpassing the record set by the late Flying Fijian Sanivalati Laulau over 30 years ago.

“It is not just me but the achievement is a testament to the hard work done by all the players,” Goneva said.

The experienced centre and winger, now 35 years old, had recently recovered from injury, once again has been called up to represent the nation in his third Rugby World Cup.

“The first two world cups were different and I expect this one as well to be different. “But the team has put in the hard work and hard yards with a bit more time before we go.”

Goneva said he knew how the country was looking up to him and the rest of the Flying Fijians and do not take them for granted.

“We know how they look to us and how important it is playing for the country,” the Nadi man said.

“I can say we are not going to just make up the numbers. There is a job to do and we have to get it done.”