Goneva: Focus on what is ahead 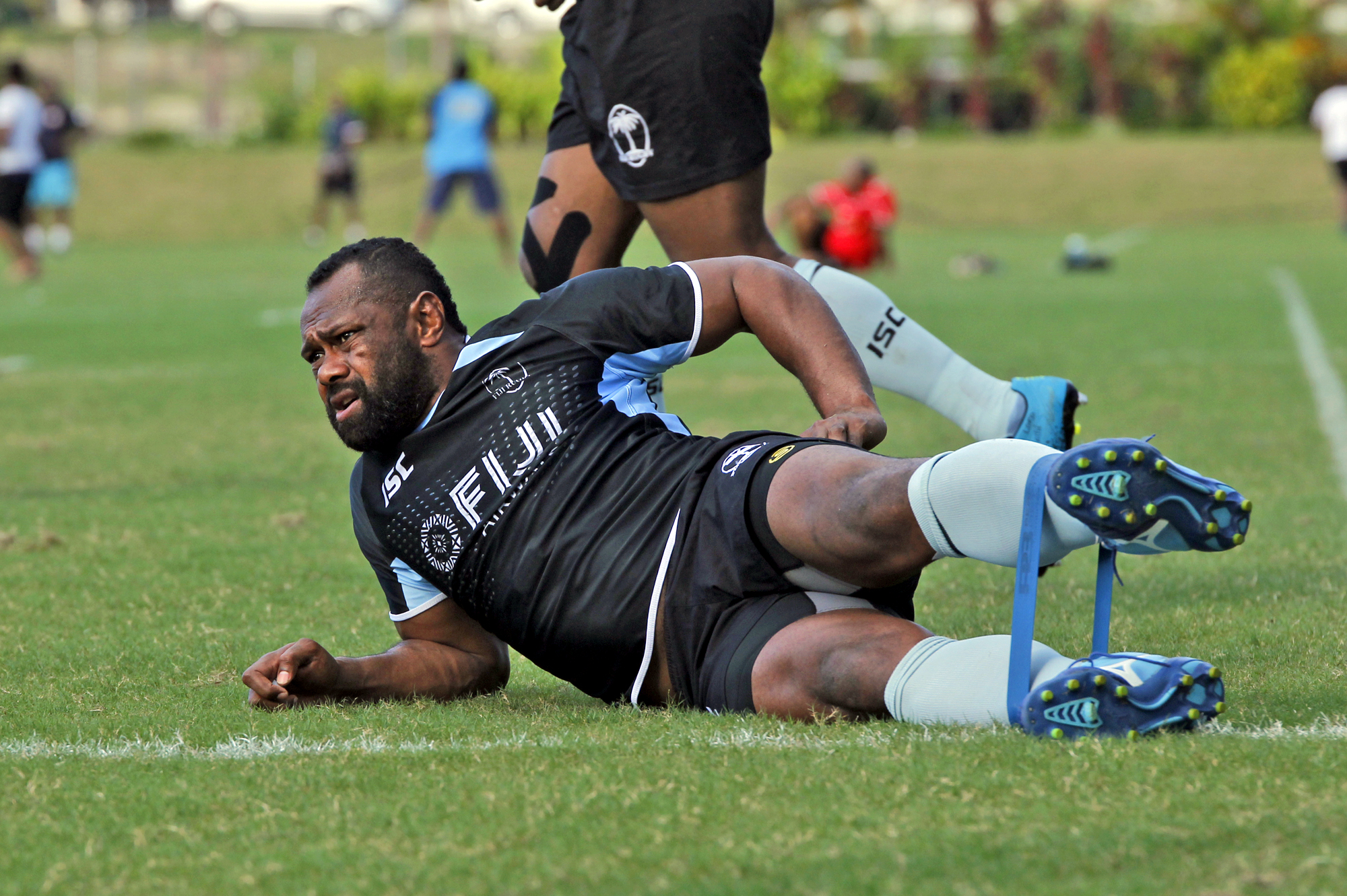 The flyer from Nagado Village in Nadi currently plies his trade with the Newcastle Falcons in the Gallagher Championship.

“That game showed some confidence and courage in that game against France,” Goneva said.

“But the players know that it doesn’t end there, and we have to keep focusing on what is ahead of us.”

Goneva continues to show his class in the Aviva Premiership Championship sitting in fifth place for most offloads overall in the tournament.

Goneva believes this year will be a big year for Fiji.

“We need to work hard, focus on staying fit and keep our heads down going into preparation for the Pacific Nations Cup and the world cup.”