Gollings up for the challenge 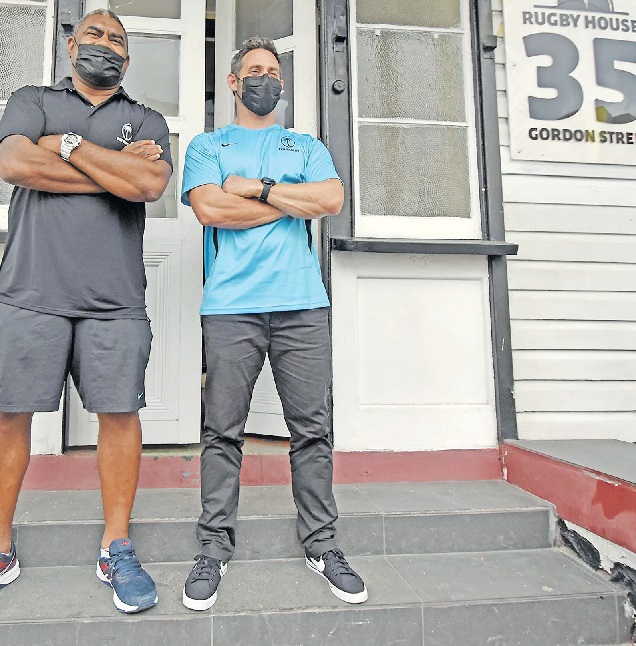 Englishman Ben Gollings has been entrusted with the task of head coach of the Fiji 7s men’s team and says it will be tough, but is ready to take on the challenges.

The former England playmaker said he knew the role was “not a sprints, it’s more of a marathon and a journey”.

“It’s taking stages at the moment. The main focus is the two tournaments in Spain — Malaga and Seville,” Gollings said.

On Wednesday and yesterday Gollings had a chance to adjust himself to the Fijian atmosphere and the welcoming gestures caught his attention. “It just getting to know the players and starting to understand them.”

He said he was slowly understanding the people he had to work with.

“We will build it from here. I am honoured to be here and to be appointed in this role. I’ve always had a quite close connection with Fiji — both playing and through friends I have.

“I am excited and really happy to be here.”

Gollings will travel with the team to the Spain leg for the Malaga and Seville 7s tournaments to be held on January 21-23 and January 28-30, respectively.