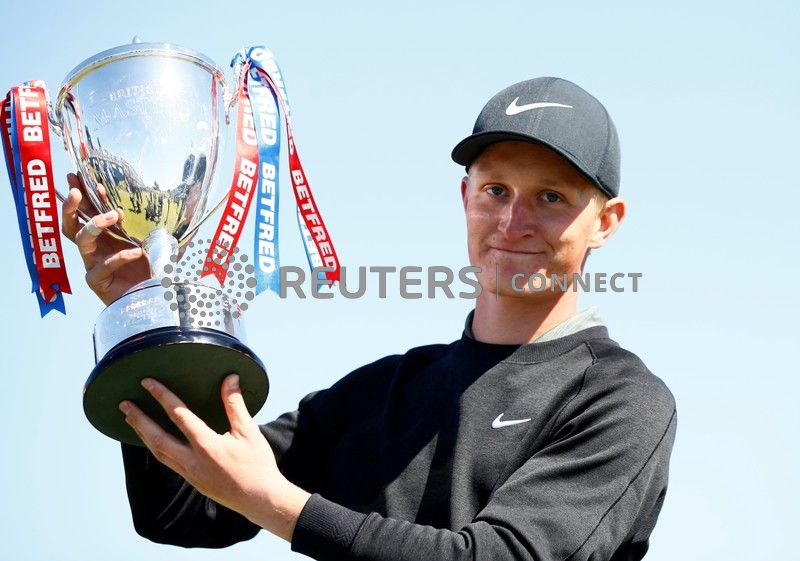 (Reuters) – Sweden’s Marcus Kinhult fired a two-under-par 70 in the final round on Sunday to clinch the British Masters trophy by a single stroke for his first European Tour title. The Swede birdied the final two holes at the Hillside Golf Club in Southport to end on 16 under. Holder Eddie Pepperell, four-time European […]