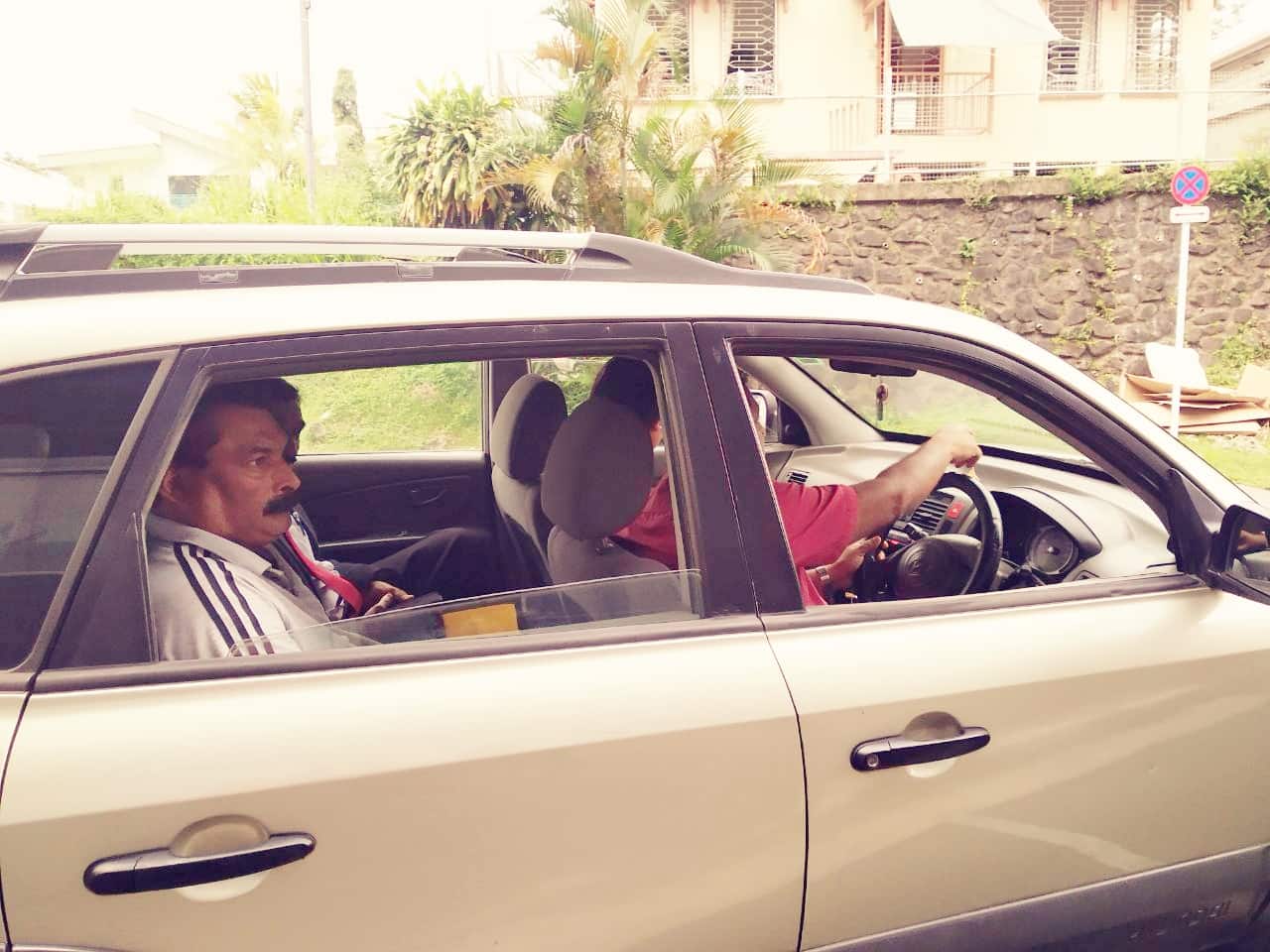 In a letter addressed to Prime Minister Voreqe Bainimarama, dated May 2, 2019, the National Union of Afghanistan Workers, Employees (NUAWE) President Maroof Qaderi said they were extremely shocked at the recent arrest of Mr Anthony during a tripartite meeting at the Employment Ministry.

NUAWE has called on Government to engage in good faith with FTUC. In a letter also addressed to PM Bainimarama, the Union of the Independent Trade Unions of Albania expressed grave concerns at Mr Anthony’s arrest and said they anticipated Mr Bainimarama’s swift action on the issue.

The Malaysian Trades Union Congress also wrote to PM last Thursday, reiterating that Freedom of Association was one of the primary safeguards of peace and social justice.

Mr Anthony was arrested last Wednesday afternoon by Police for an alleged breach to the Public Order Act.

He was released two days later on Friday without any charges laid.