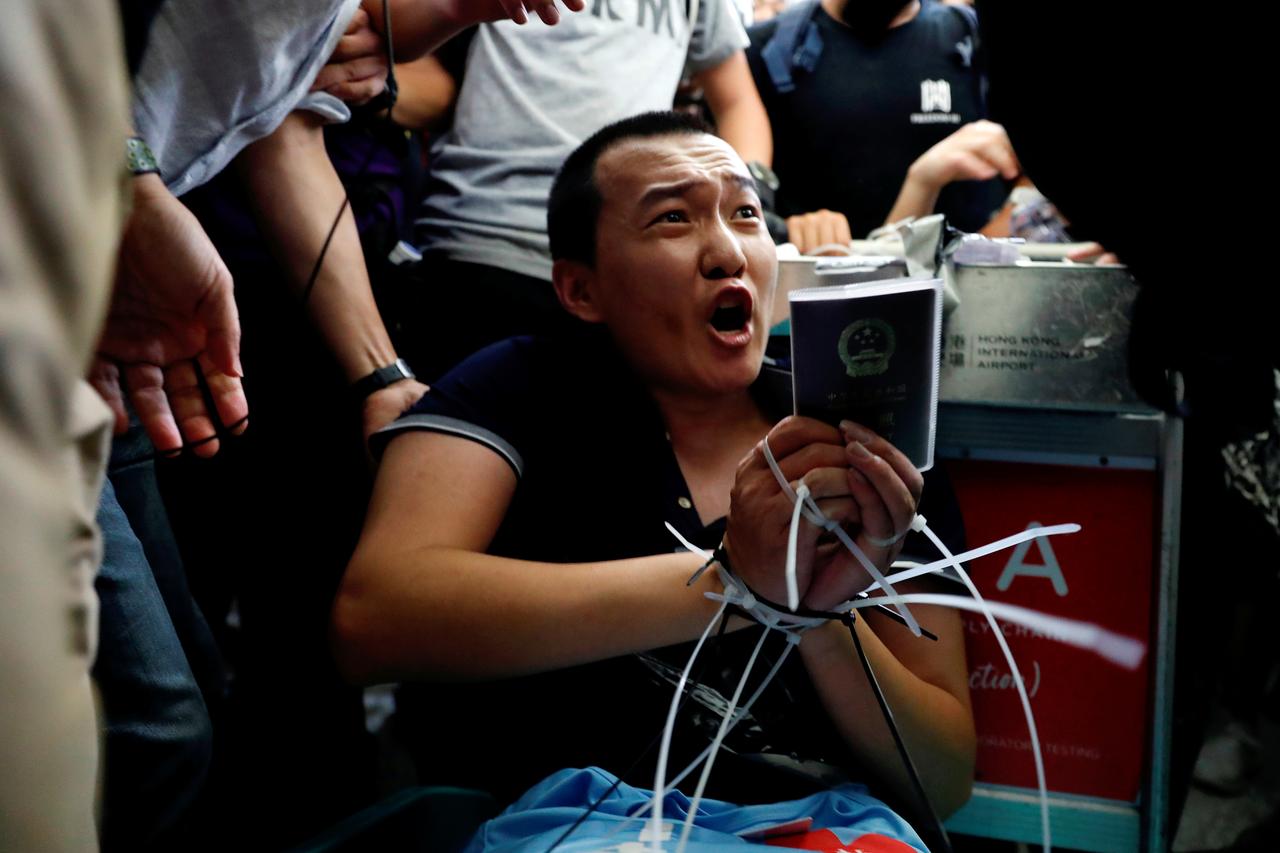 (Reuters) – A reporter from China’s Global Times was seized by demonstrators at Hong Kong airport on Tuesday but was rescued by police, the newspaper’s editor in chief said.

“GT reporter Fu Guohao has been rescued by police and sent to the hospital. We’re still learning about his injury conditions”, Hu Xijin said in a tweet bit.ly/2YW04rd.

Global Times is a tabloid published by the Ruling Communist Party’s People’s Daily.

In an earlier tweet, Hu had attached a video and said that Fu was tied up by demonstrators.

Romania will extend state of emergency by 30 days – president