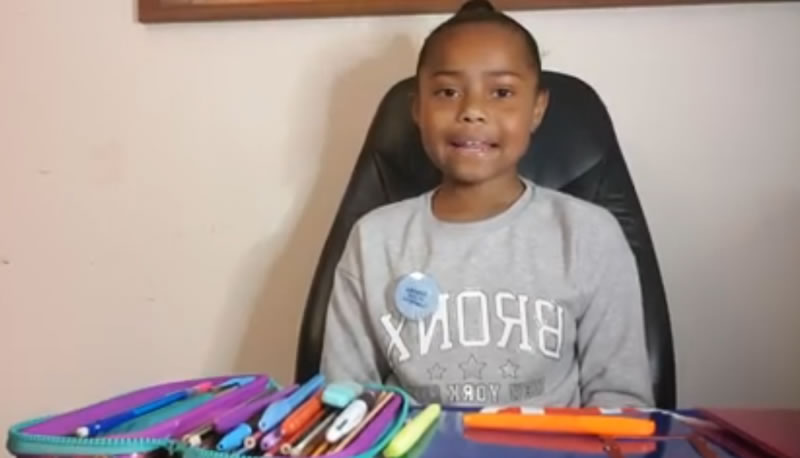 A 10-year-old girl in the United Kingdom, whose father is a Fijian citizen, has joined a campaign to stop the possible deportation of eight Fijians who served in the British Army.

The eight veterans who fought in Iraq and Afghanistan lost a judicial review case last week and now have a hearing in December where they will make a final attempt to obtain the right to remain in the UK.

Gracie-Ann Kelly started a YouTube Channel to ramp up the campaign to keep the eight Fijians in Britain.

“They must not be forgotten for their service to the Queen,” she said.

Gracie-Ann started making badges in support of the veterans.

“These eight veterans served in the British Army with my dad and I am sad to learn they can’t live freely in the country I was born in.

“So, I want to do something to fight for them.