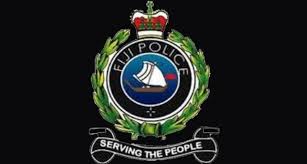 A 12-YEAR-OLD girl found a plastic bag of dried leaves believed to be marijuana.

Assistant Commissioner of Police Vakacegu Toduadua said the girl was collecting coconuts in a farm at Savusavu.

“The drugs was handed over to Police by the Nanuca Crime Committee as investigations continue in the matter.”

In a separate incident,  police arrested a 53 year old farmer in Labasa Town  after he was allegedly found in possession of two bullets of dried leaves wrapped in aluminum foil believed to be marijuana.

“The suspect is now in custody and seized drugs sent for analysis as investigation continue, ” ACP Toduadua said.