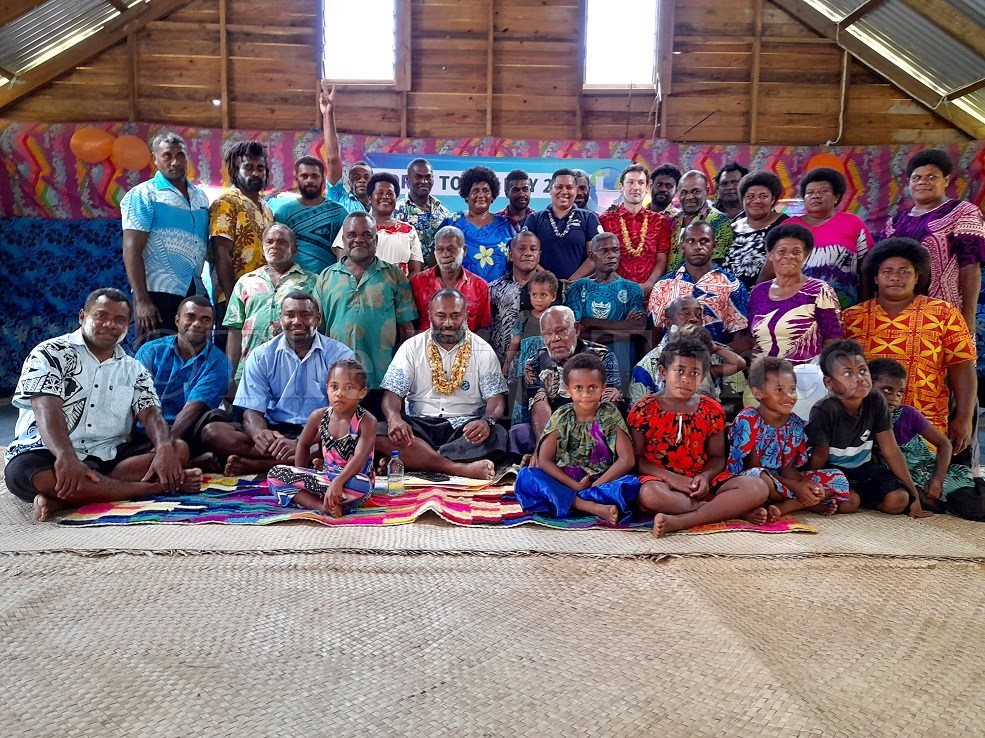 A girl in Nakoro, Navosa, died of typhoid last year because of difficulties in trying to transport her to Nukuilau Health Centre, located about 15km away.

Mr Mateiwai said the village needed a health centre because the rough and mountainous terrain made it difficult to travel to Nukuilau.

Villager Venina Toutou also said because of the difficult situation, expectant mothers were forced to leave their homes and move to relatives close to a health centre when they reached the five or six month term of their pregnancy.

She said mothers would have to burden their relatives who were already facing difficulties trying to make ends meet in towns and cities.

Ms Toutou said Government’s push for rural dwellers to remain in their villages was difficult because people wanted access to services that were only available in urban areas.

In response, Dr Waqainabete said he had not officially received a request for a health centre and urged Mr Mateiwai to formally write to his office.

Dr Waqainabete said given the seriousness of their issue, the ministry would dispatch a team soon to carry out surveys in the village.