Getting information on teams quite difficult – Baber 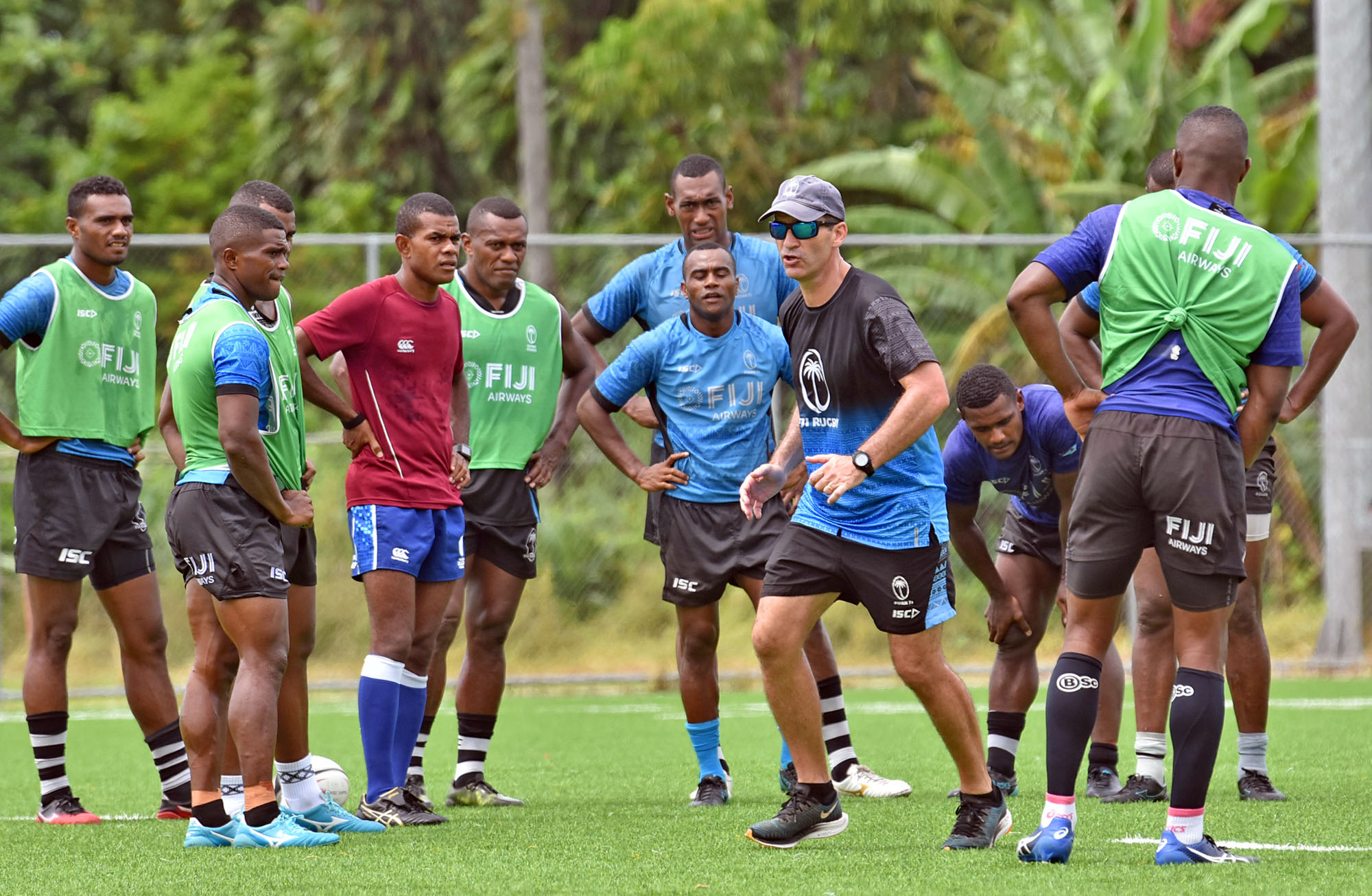 Collecting vital information on opponents participating in the Tokyo Olympic Games has proven to be a difficult task for the Team Fiji men’s rugby 7s side.

Team analysis plays an important role when coaches map out their game plan for tournaments.

However, with the lack of tournaments especially the cancellation of the 2019/2020 World Rugby HSBC Sevens because COVID-19 pandemic meant that many nations had been out of rugby 7s action for more than a year.

Team Fiji men’s rugby 7s coach Gareth Baber said to overcome the situation they had to create a mindset that they were concentrating on themselves to get their game right.

However Baber said that at the back of their mind they needed to have an element of understanding of what the opposition would bring out as well.

“Getting information on the teams has been quite difficult in the past six seven months,” he said.

“We are not used to doing that as we are used to having more information before especially with the series going on.

“There were a few tournaments that Great Britain played in. Also there was one that Canada played in Dubai and Japan was there as well.

“We have had a look at those and we believe strongly in knowing your opposition and to know yourself.

Baber said they had done analysis on the teams from those tournaments.

“The reality at this point in time is that we have got that and now we can sort of move on and concentrate on ourselves.

“Ensure that those elements of our game we can right even though there will be certain elements that the opposition will bring.

“But there will be certain elements that we can create as opportunities against the oppositions as well.”

The men’s rugby 7s competition at the Tokyo Olympic Games will kick off next Monday.