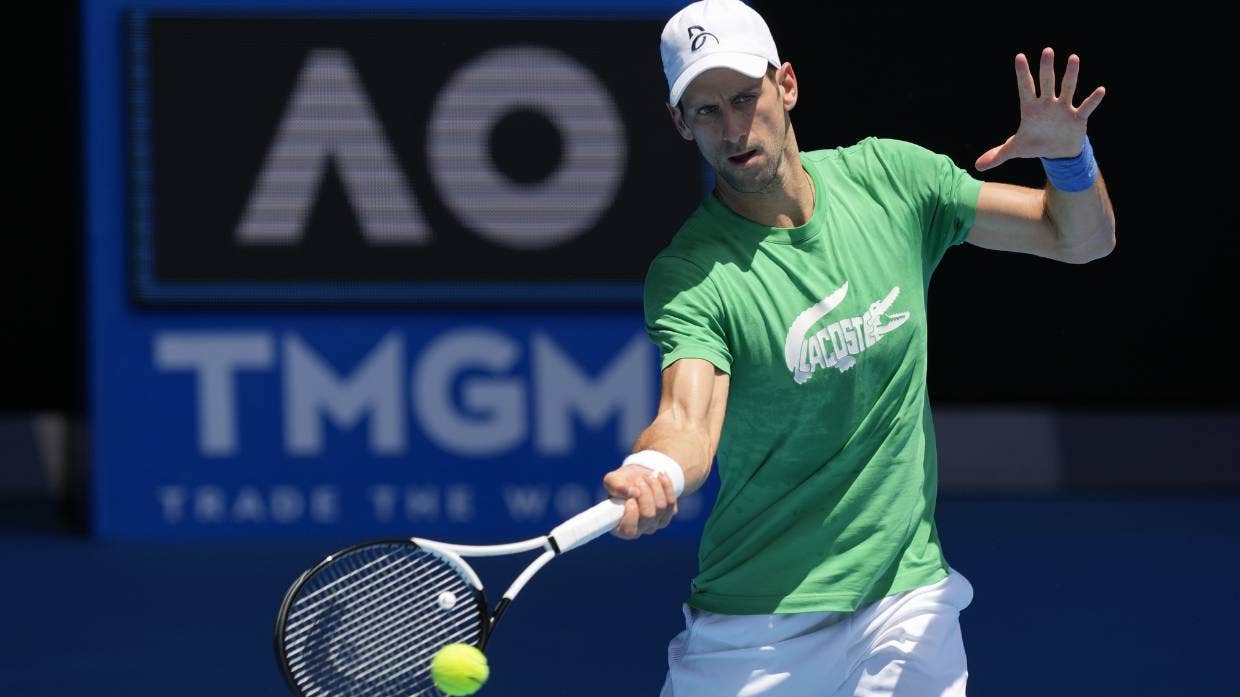 Novak Djokovic has a responsibility to tennis to get vaccinated against Covid-19 if he wants to continue his stellar career, says triple Australian Open champion Mats Wilander.

Swede Wilander doesn’t believe the world No 1, who was deported from Australia on the eve of the tournament on Sunday, can expect to carry on playing at the top level if he doesn’t change his mind over the vaccination issue.

Novak Djokovic arrived home in Serbia to a hero’s welcome after Australia deported him for not being vaccinated.

“If you can’t continue your sport, then I think you have to lead by example.

“And Novak Djokovic, he’s at the height of his career, so I think he needs get vaccinated because he has that responsibility to the sport as well a little bit – unless he just wants to walk away and quit, and that’s his personal choice.”

Asked if he believed the 34-year-old Djokovic, who would have been competing for a record 21st men’s grand slam singles title if not for losing his legal battle to stay in Australia, was really willing to jeopardise his career over the issue, Wilander added: “I don’t think so.”

Wilander’s comments follow those of the Serb’s former coach Boris Becker, who said after Djokovic’s expulsion: “The way out, the easiest thing for him, would be to get vaccinated.

“I’m sure the French Open has watched this saga; I’m sure Wimbledon has watched it. Let’s see, but the government restrictions will be there in May and June, I’m sure.”

The Spanish government has also said Djokovic, who owns a property in Marbella, should ‘lead by example’ and get vaccinated against Covid-19, while the player, back in Serbia after flying home to a hero’s welcome, is still keeping his own counsel.