Get set for the annual school games 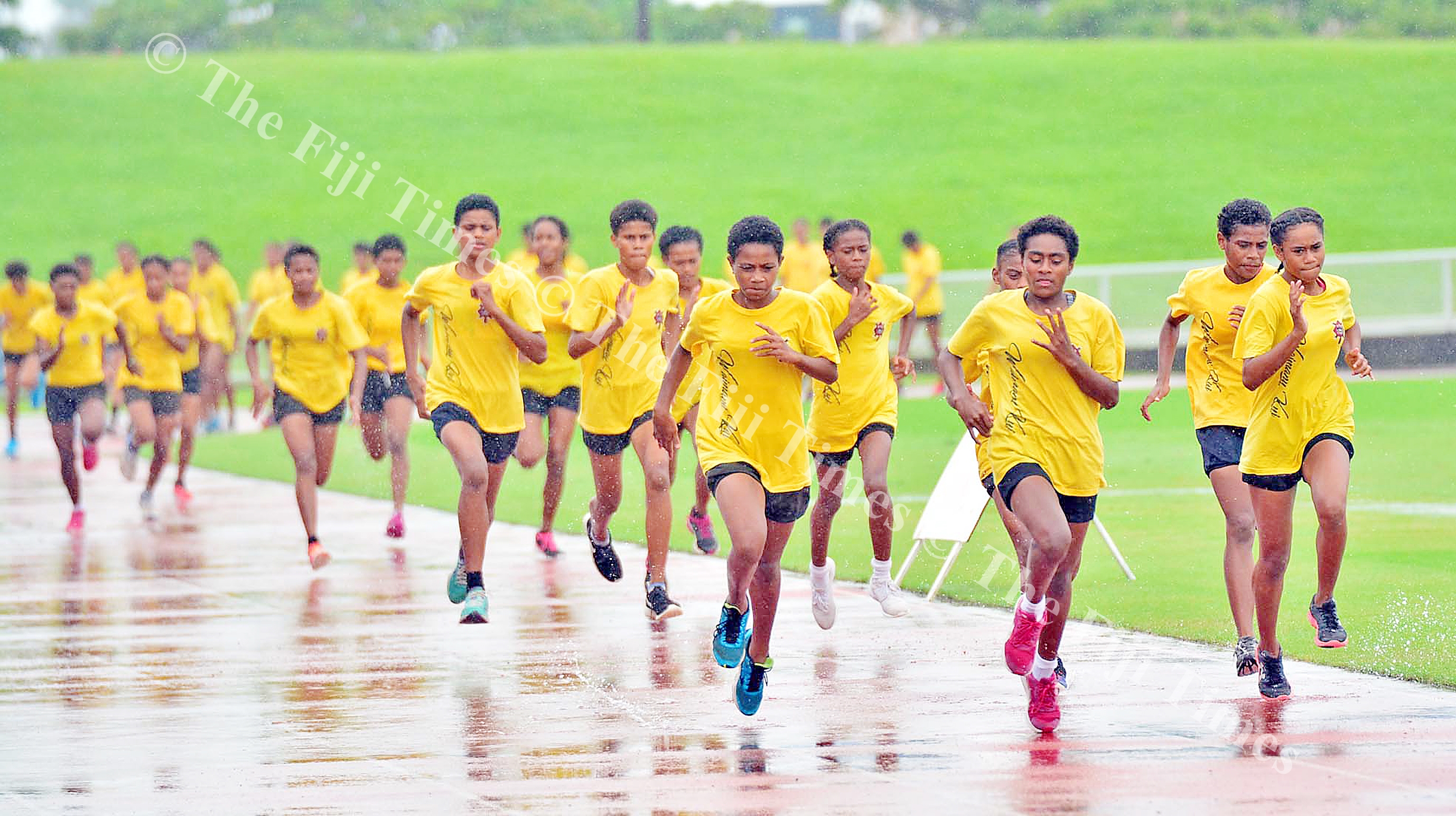 THE annual Coca-Cola Fiji Secondary Schools National Athletics Championships is here! It’s that time of the year that students, former scholars and their family members look forward to as someone from their family, school or even village would be taking part in the biggest athletics meet in the country.

This weekend marks yet another important piece of history for secondary schools around the country particularly the annual Coca-Cola Games rivals.

Weeks of sacrifices and hard work will be put to rest when thousands of athletes converge at the games venue — the ANZ Stadium in Suva this week to do their best for their schools with the hope they take back with them medals and engrave their school name on the history of the country’s biggest athletics meet.

It’s also at the time of the year that the exchange of words are usually at its peak between former scholars, parents and even students — all for the love of their school.

Amid all preparations, let’s not forget that the best of the games also come from small, rural remote schools in the highlands and even those from the islands.

These students, mostly in the sub-junior grades grace the tracks and provide entertainment to thousands spectators as they run barefoot braving the scorching heat and the burning tracks just to win medals for their schools.

These are part and parcel of the annual schools athletics meet.

In a closely contested three-way race between 2016 champs Marist Brothers High School and Tailevu-based Ratu Kadavulevu School, the boys title was won on the tracks of the senior boys 4x400m event.

Leading with one gold more than RKS at the start of that final event but with several silver medals less, Natabua needed that final gold to ensure it would take the trophy away from MBHS.

RKS, which last won the boys title in 1997, were eager to close the 20-year drought but in the end, a strategic placement of the Natabua 100m champion Shane Tuvusa in the 4x400m dashed the Delainakaikai boys hopes.

ACS, however, under the leadership of former Jasper Williams High School coach Tony Raboiliku and captain Laisani Moceisawana showed form not seen in the Sawani school for years and led on each day of the competition.

Although Jasper displayed glimpses of its champion fighting spirit, which first dethroned ACS from its 12-year champion status in 2013, it was not enough to stop the Sawani gold rush.

This year is expected to be more exciting with the return of last year’s blue ribbon winner Shane Tuvusa to defending boys champion Natabua High School.

Jasper Williams which preferred the underdog tag on them will also be the team to watch out for while St. Joseph’s Secondary School always spring surprises in the three-day meet unveiling some quality athletes at the annual meet.

This does not rule out schools like Nadarivatu Secondary School and some from Vanua Levu which always win at least one or two gold medals for their schools,.

Whatever the results maybe this year, let us all enjoy the games responsibly as we look forward to the first school term break.