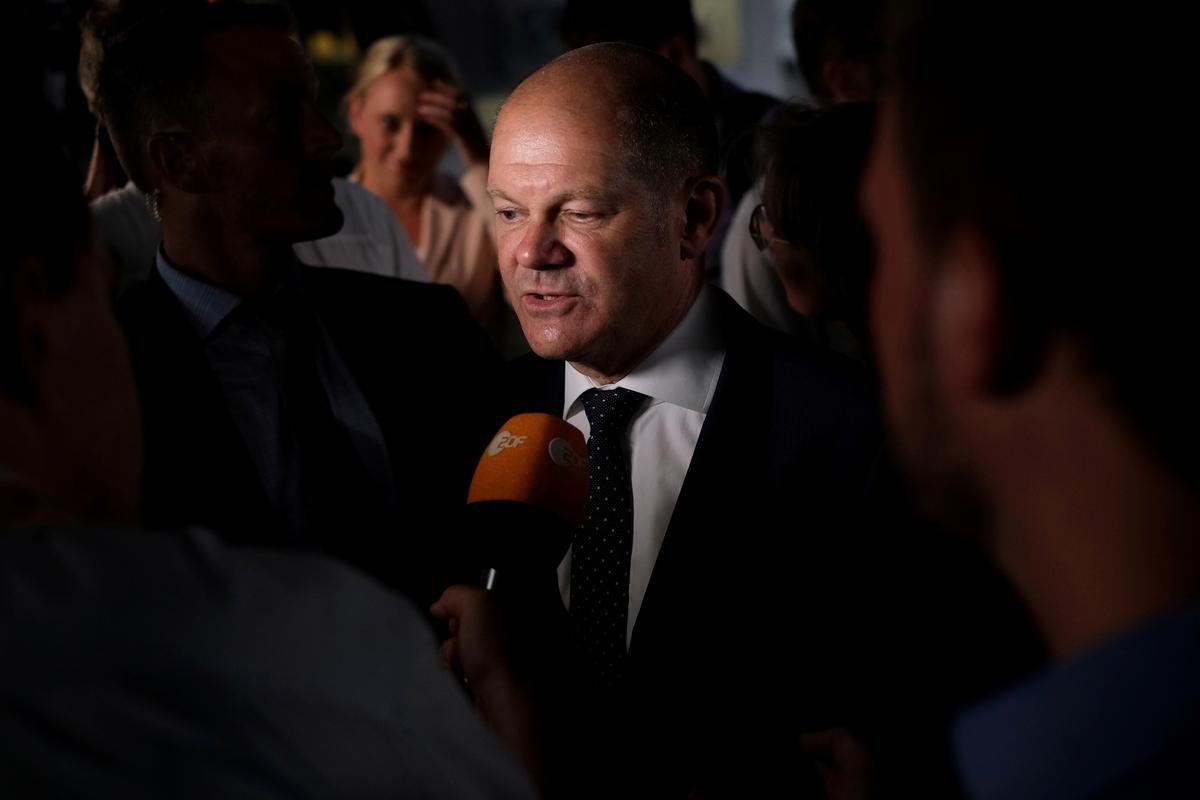 BERLIN, Jan 22 (Reuters) – German Chancellor Olaf Scholz said on Saturday that his Social Democrats (SPD) were pushing ahead with their election promise to raise the national minimum wage to 12 euros an hour, as it was important to show respect for low-paid workers.

“For me, raising the minimum wage to 12 euros is one of our most important legislative projects and it’s a matter of showing respect for the achievements of employees. I’m glad it’s on its way now!,” Scholz said on Twitter.

The labour ministry estimates that more than 6 million people across the country will benefit from the measure and that the increase will cost employers some 1.6 billion euros in October-December.

Heil told Reuters on Friday that he expected the change to benefit especially employees in eastern Germany and women working in the care sector and other services where wages are traditionally very low.

The labour ministry sent around its proposal to the other departments on Friday, with the Social Democrats expecting their junior coalition partners Free Democrats and Greens to back the bill as agreed in coalition talks last year.

The cabinet is likely to pass the draft law in February and parliament is expected to adopt the higher minimum wage before the summer break.

Employers associations have said the increase by more than 20% was too high and warned they could challenge the measure in court. Scholz and Heil both have pushed back against assertions that a higher minimum wage could lead to job cuts.

German companies are already suffering acute labour shortages in many sectors of the economy, so higher wages are also seen as a way to attract more foreign workers.

The Bundesbank central bank has warned that the government’s plan could push wages up across the board and increase overall price pressures at a time of already high inflation in Europe’s largest economy.