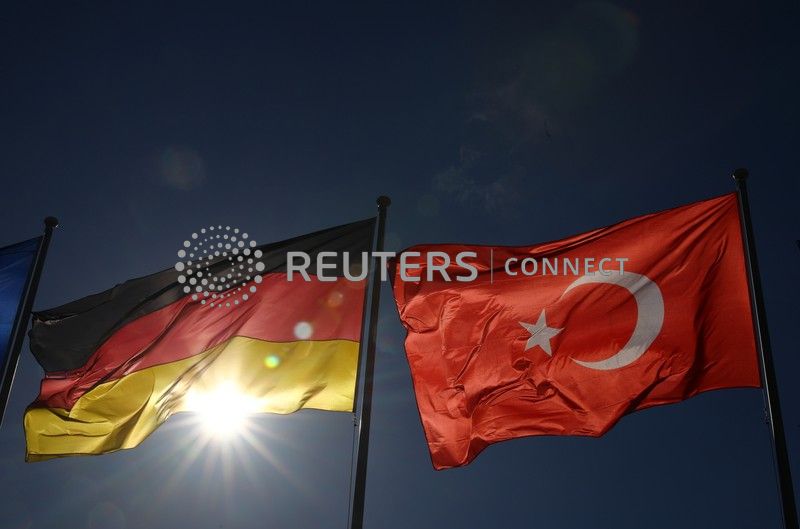 BERLIN (Reuters) – Germany changed its travel advice for visitors to Turkey on Saturday, warning its citizens that they risked arrest for expressing opinions that would be tolerated at home but may not be by Turkish authorities.

“It cannot be ruled out … that the Turkish government will take further action against representatives of German media and civil society organisations,” an updated Foreign Ministry travel advisory read.

“Statements, which are covered by the German legal understanding of the freedom of expression, can lead in Turkey to occupational restrictions and criminal proceedings.”

The advice, which a ministry spokeswoman confirmed was updated on Saturday, noted that several European, including German, journalists had been denied accreditation in Turkey without explanation. In the last two years German nationals have also been increasingly arbitrarily detained, it said.

Turkish authorities are suspicious about any connections to the network of U.S.-based Muslim cleric Fethullah Gulen, who Ankara says orchestrated a 2016 attempted coup, the ministry said.

But it added that any holidaymakers who had taken part in meetings abroad of organisations banned in Turkey risked being detained, as did Germans who made, or endorsed, statements on social media critical of the Turkish government.