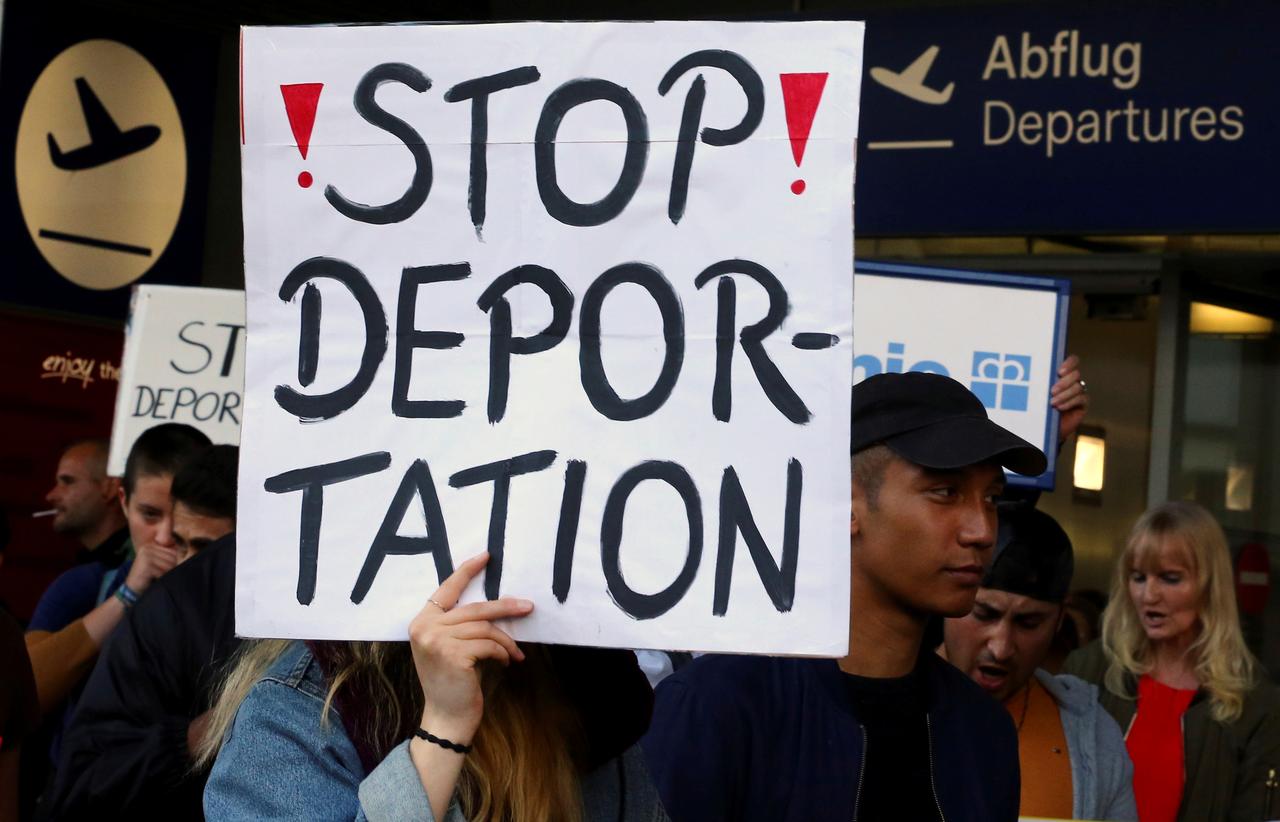 BERLIN (Reuters) – Germany failed to deport 27,000 rejected asylum seekers last year, nearly half of the total 57,000 cases, Interior Minister Horst Seehofer said on Sunday, adding that the government would step up efforts to get those migrants out of the country.

Seehofer, a member of the Bavarian sister party of Chancellor Angela Merkel’s conservatives, is one of the sharpest critics of her decision in 2015 to open Germany’s borders to more than 1 million refugees.

Merkel has repeatedly defended the decision she took at the height of the European refugee crisis, but has said she would prevent any repeat and focus on the root causes of migration.

Seehofer told Bild am Sonntag newspaper that the 27,000 rejected asylum seekers could not be deported because they had no travel documents or police could not find them. Some resisted deportation at the airport, he added.

The government plans to restrict the rights of failed asylum seekers who lied about their identify or who are deemed a security threat, by establishing a new form of “preparatory detention” before deportation, Seehofer said.

Those migrants would have to report regularly to police and they could face further restrictions such as having to wear a locator device, the minister said. The cabinet is expected to pass the law before the summer holidays.

Nearly every second company in Germany hired a refugee under a vocational job training contract in 2018, up from only every third company in 2016, a survey by the Economy Ministry and the DIHK Chamber of Industry and Commerce showed.

After nine years of uninterrupted growth, Germany’s economy is struggling with labor shortages in many business sectors, and firms are reporting record job vacancies of 1.5 million.