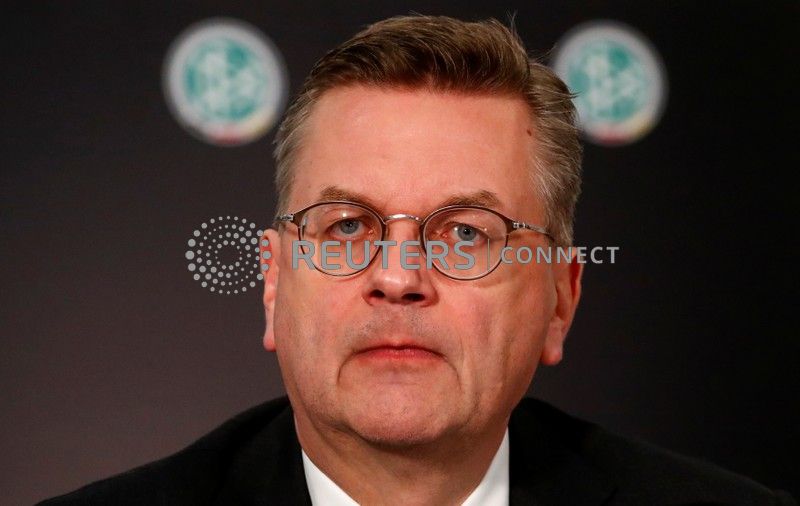 BERLIN (Reuters) – German Football Association President Reinhard Grindel unexpectedly resigned on Tuesday after apologising for accepting an expensive watch from a Ukrainian colleague as a gift, saying he had not known its value. Grindel, who took over the world’s biggest sports federation by membership in 2016, had come under pressure over income he received […]