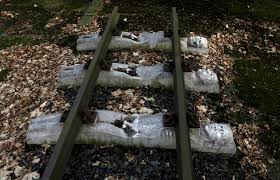 FILE PHOTO: Part of a memorial to the victims of forced labour under Nazi rule in Germany is seen at the former Buchenwald concentration camp site in Schwerte, Germany, January 13, 2015. REUTERS/Ina Fassbender/File Photo

BERLIN (Reuters) – The heiress of a German biscuit empire has apologized for stirring outrage with remarks that appeared to play down the hardship suffered by dozens of people forced to work at the family business under Nazi rule. Verena Bahlsen, whose father owns the Bahlsen company that makes some of Germany’s most famous biscuits, […]