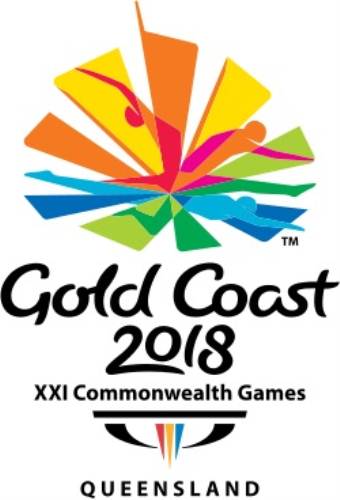 During a press conference today, Queensland Police Service deputy commissioner Steve Gollschewski said the complaint was made over night and investigations were underway.

“This is a criminal investigation that is currently underway, we are giving it absolute priority and anticipate being able to resolve the issue over the coming days,” he said.

“At the end of the day, we will determine whether the offense has been committed or not.  In closing relation this issue, that both the complainant in particular is entitled to privacy in this issue, and also the person in investigation has rights and in our country certainly, those rights include presumption of innocence unless proven otherwise before a court,” deputy commissioner Gollschewski said.

Commonwealth Games Federation CEO David Grevemberg said he was aware of the allegations and there was zero tolerance for such situations.

“It is a great concern so there is absolutely zero tolerance to these situations and our absolute focus is on safety and respect for individuals,” said Mr Grevemberg.

Meanwhile there were protests at the games area last night.