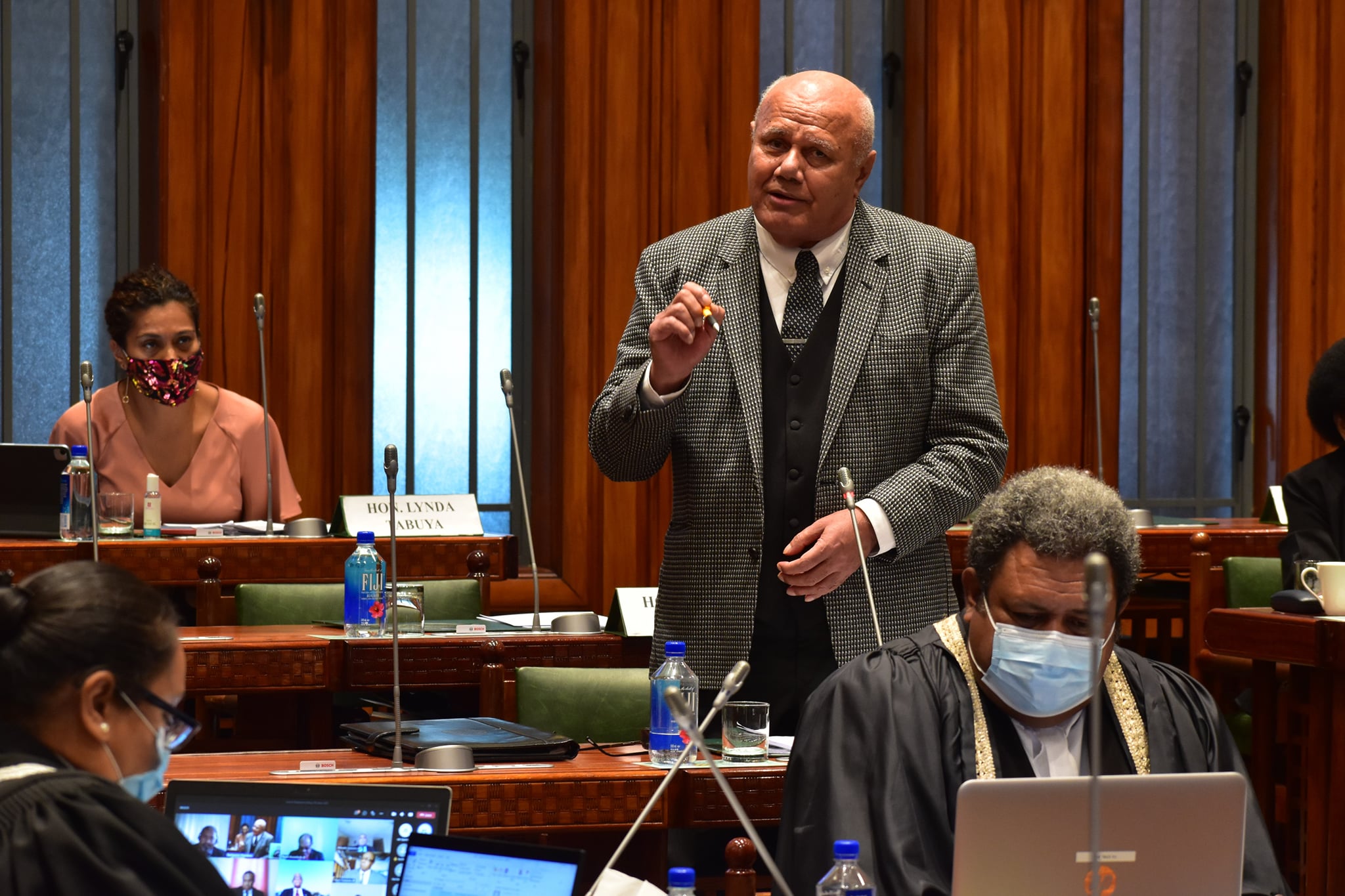 Opposition member of the Parliament Viliame Gavoka says the Supervisor of Elections has failed to explain why 171, 000 voters did not go to the polls in 2018.

He said for a small country like Fiji it was inexcusable and unacceptable.

In response, Attorney-General Aiyaz Sayed-Khaiyum said Mr Gavoka was being disingenuous because the Supervisor of Elections had published a handbook which outlined the reasons “and they went and did survey of voters, on what they thought and why they did not vote or did vote, where they get the source of information, from Facebook or social, television or radio.

“There’s a thorough study that has been done so I think he’s perhaps forgotten about that.”