Gavoka on brawl issue: ‘Blame must be pointed toward the leadership of this nation’ 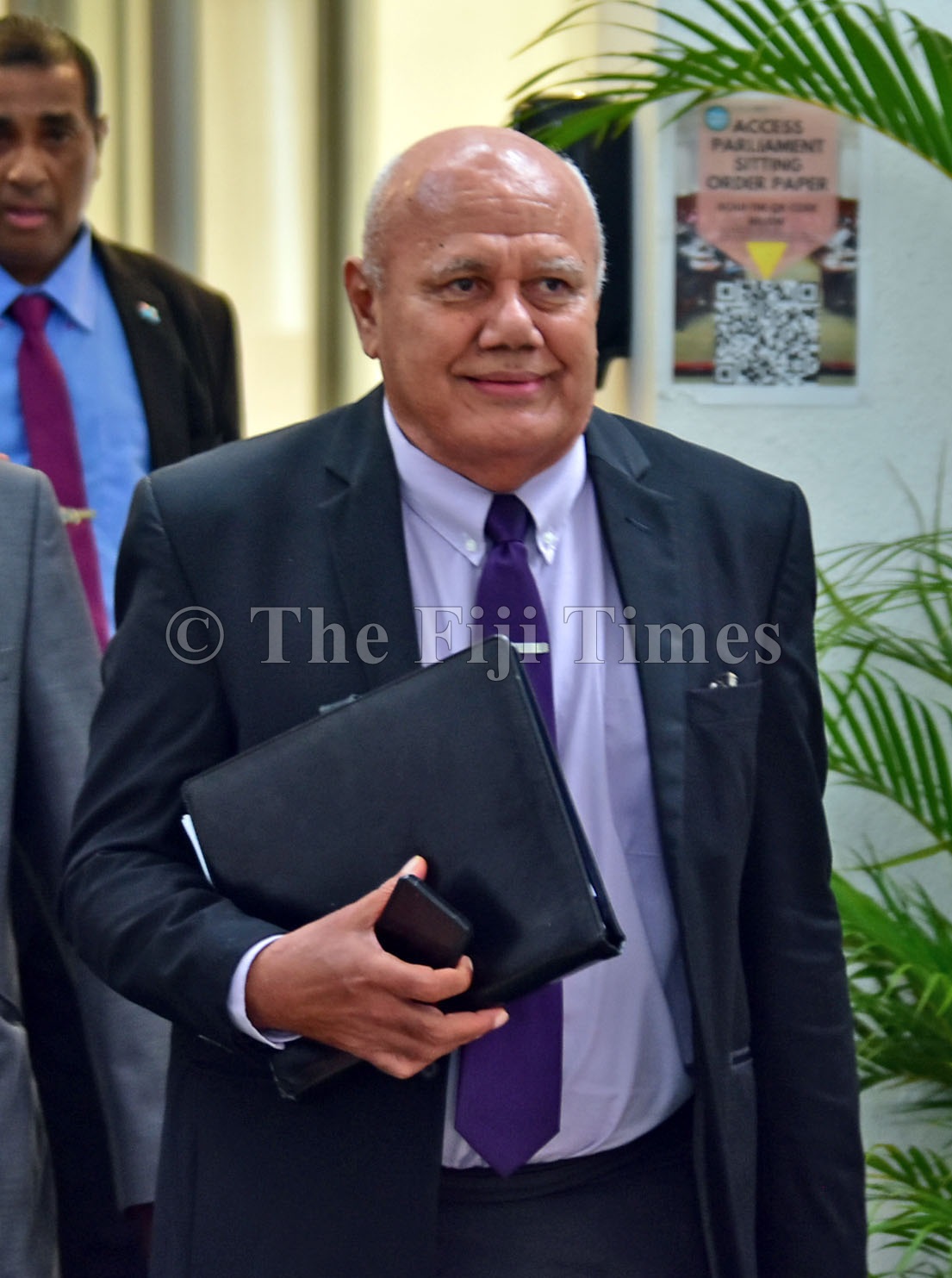 The youths involved in the Nabua and Raiwai street brawls are merely acting out what is condoned at the national level, says Social Democratic Liberal Party (SODELPA) leader Viliame Gavoka.

Mr Gavoka said their behaviour was indicative of the serious social issues affecting Fiji and the direct result of 16 years of dictatorial leadership.

The SODELPA leader said the Nabua community was just metres away from the Republic of Fiji Military Forces headquarters.

“These youth brawls are the microcosm of the reality of Fiji’s national security. The blame cannot be laid onthe shoulders of these youths nor their families.

“The blame must be pointed towards the leadership of this nation. These boys are merely acting out what is condoned at national level.”

Mr Gavoka said once elected into government, SODELPA would holistically approach the issue.

“We would ensure there is genuine separation of power in the running of our nation and demilitarise the Fiji Police Force and give them the space and environment to operate independently as the keepers of our law.”

Mr Gavoka said the police would ensure that every man and woman in Fiji would be dealt with according to law.

“We would implement long-lasting behaviour-changing policies for our future generations.

“And most of all, bringing back the Christian values and morals as the guiding path for our nation.

“Our policies will create positive attitudes with our youth and a greater degree of civility in the manner they relate to each other.”