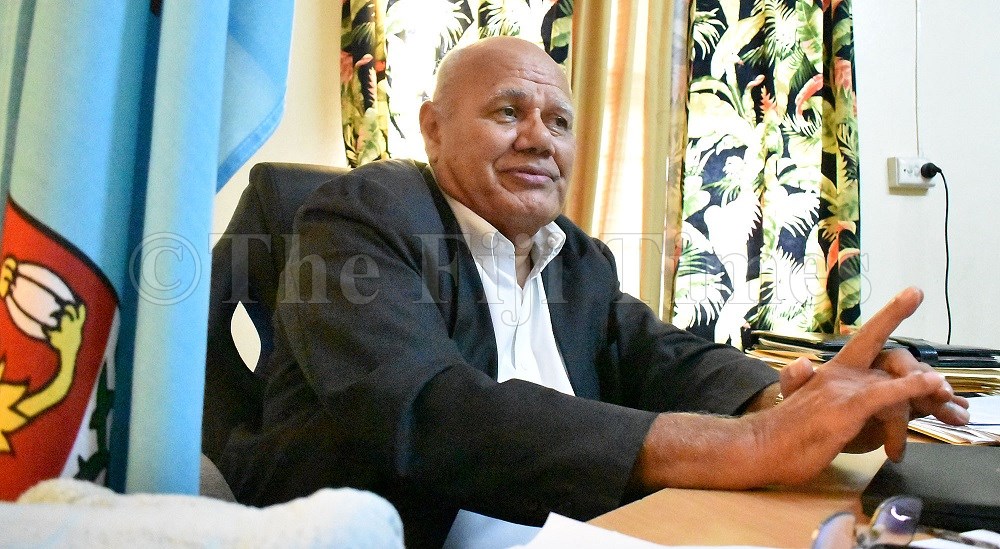 Social Democratic Liberal Party (SODELPA) leader Viliame Gavoka says they want to get into government to serve and not to rule.

He said Mr Sayed-Khaiyums’s perspective of power differed from SODELPA.

“SODELPA is guided by its ‘Lewenivanua’ concept that values the lives of our people, by meeting your basic needs and making your life easier. In a real democracy, the real power is with the people, not the political parties, and especially not what we have witnessed over the last 16 years which is totalitarian democracy bordering on dictatorship.

“SODELPA will fight these elections on policies and not childish, desperate and misleading allegations.”