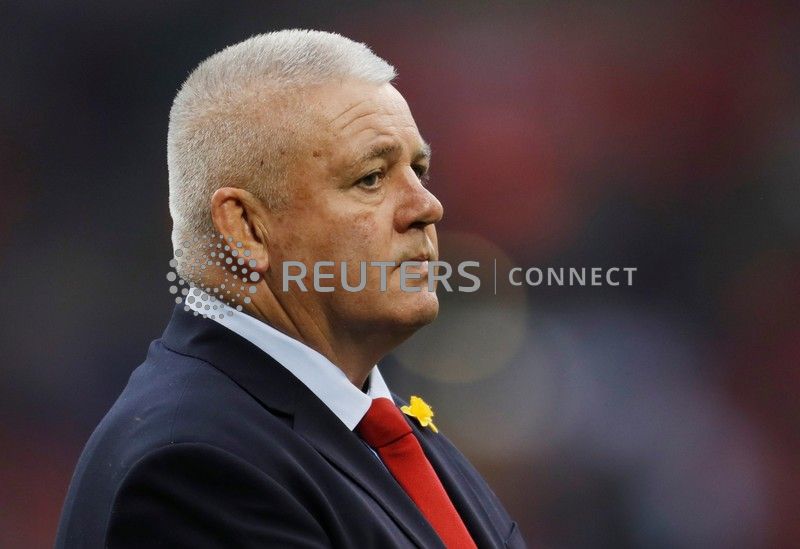 LONDON (Reuters) – Once again, Warren Gatland got it right when it really mattered. The New Zealander will be standing down as Wales coach after the World Cup after 12 years in charge and has ensured they will miss him massively. His influence before, during and even after Saturday’s memorable 21-13 victory over England was […]