Gas crematorium will ‘save trees’ 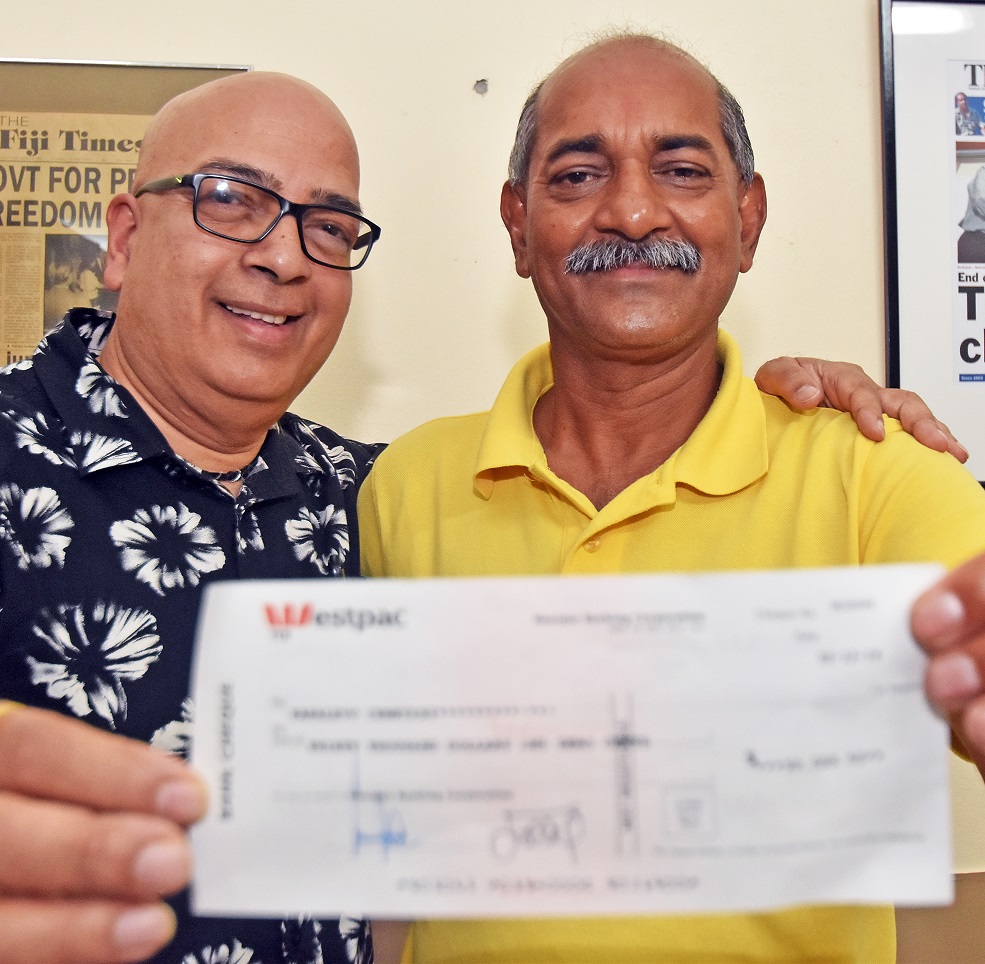 OUT of concern for our climate and the environment, former Fijians living in California gave $30,000 for the construction of a gas crematorium at the Raralevu Cemetery in Nausori.

Representative and priest of the Shree Ram Mandir of Palo Alto in the United States Parma Nand Sharma said devotees contributed towards the project.

He said the gas crematorium would put an end to trees used for firewood.

“We understand and have heard about the plea of the country in regards to the effect of climate change and this is a small way in which we can help our communities become resilient,” Mr Sharma said.

“The group has been fundraising in the Palo Alto area over the past two months and because of the willing hearts, we have been able to raise this much for our brothers and sisters back home.

“I want to convey my sincere gratitude to members of the communities in the area for opening their hearts and pockets for such a worthy cause.”

Mr Sharma said the contribution was their way of giving back to their communities, adding Fiji would also be home for them.