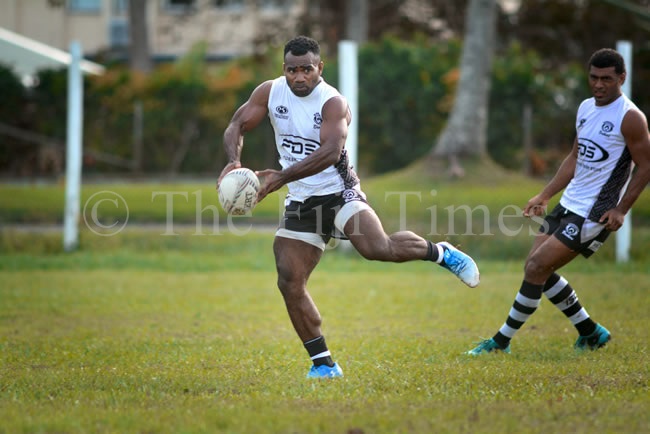 Jerry Tuwai is in the running for the World Rugby Men’s 7s Player of the Decade award. Picture: FILE

“Fiji owns the best two rugby 7s players in the world,” he said.

“One has retired and I was fortunate to have played against Wise (Waisale Serevi) and would not want to play against him again.

“The other one (Tuwai) is still running around and he is definite to take us to the Olympic Games in Japan next year.”

Baber has called on all Fijians to vote for Tuwai who is in the running for the World Rugby Men’s 7s Player of the Decade award.

Fans can vote for Tuwai by clicking on his name while accessing world.rugby/tournaments/awards/fans-vote.