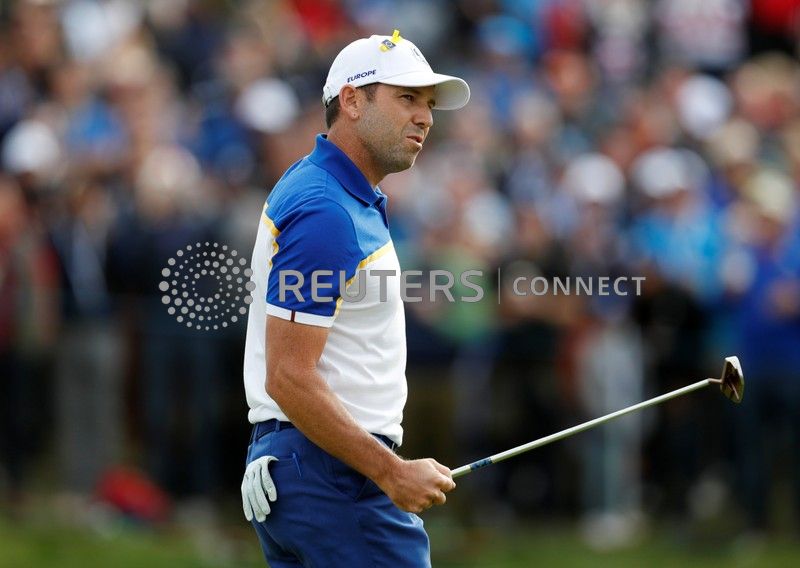 (Reuters) – Former U.S. Masters champion Sergio Garcia was disqualified during the Saudi International third round on Saturday for intentionally damaging the greens at the Royal Greens Golf and Country Club in King Abdullah Economic City.

Garcia apologised in a statement posted on the European Tour website. http://www.europeantour.com/europeantour/season=2019/tournamentid=2019014/news/newsid=365363.html

“I respect the decision of my disqualification,” he said. “In frustration, I damaged a couple of greens, for which I apologise for, and I have informed my fellow players it will never happen again.”

The European Tour confirmed the Spaniard had been as disqualified under Rule 1.2a, which allows blanket disqualification for serious misconduct.