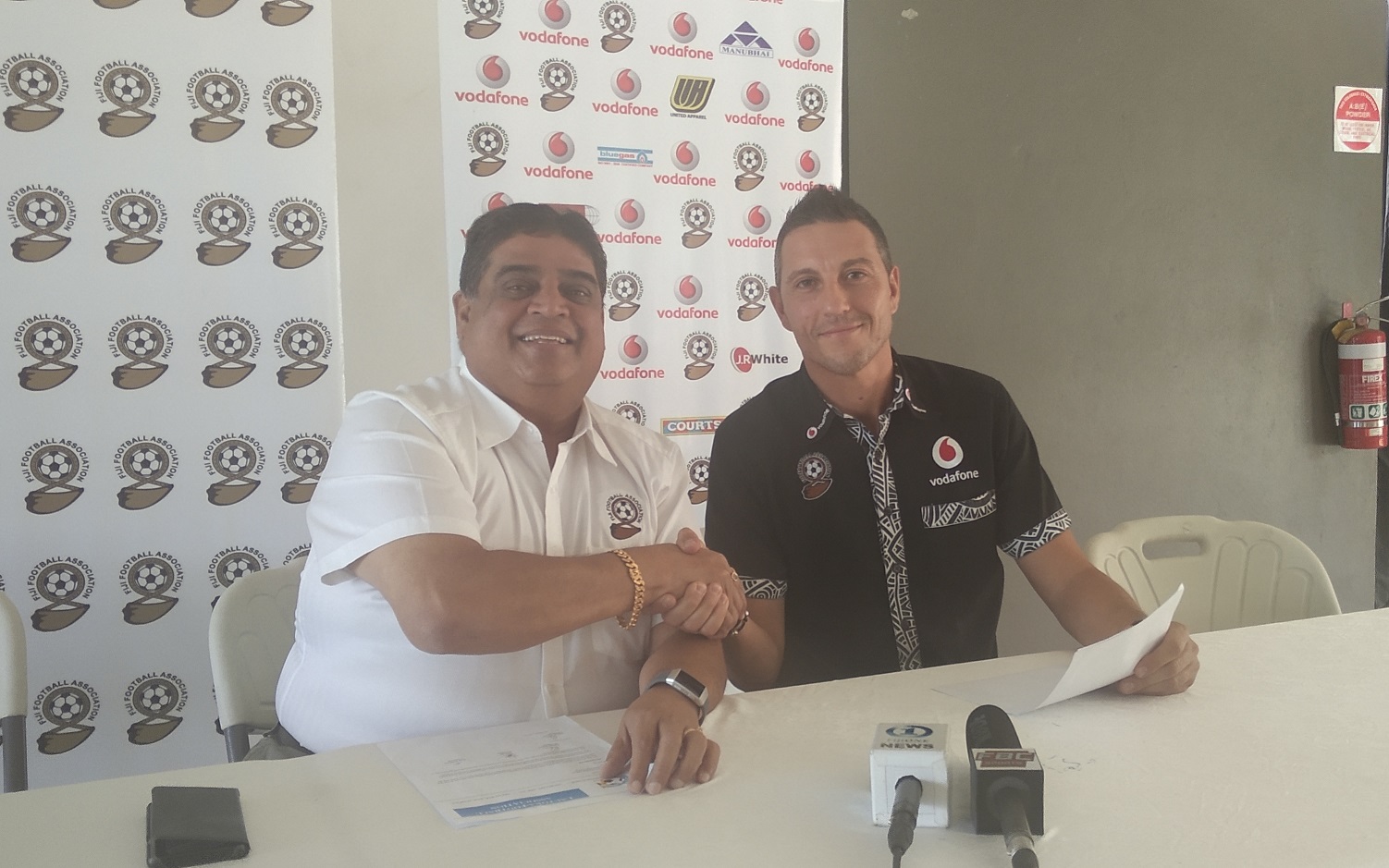 CHRISTOPHE Gamel has stepped down from his role as the national football coach.

Citing personal reasons for his decision, Gamel will officially end his contract at the end of the month.

“I can tell with the people of Fiji, football is in your blood and you a really true fans,” Gamel said in his official statement made today at the Fiji Football Association headquarter in Vatuwaqa.

Fiji FA president, Rajesh Patel, said attempts were made to reach a solution but to no avail.