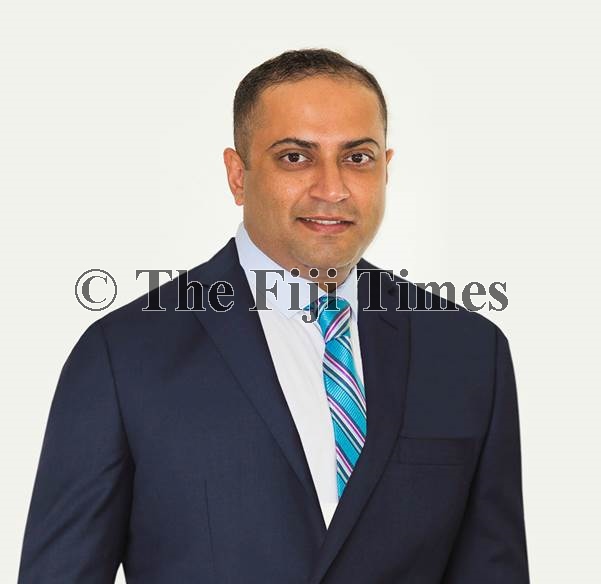 His body will arrive in the country at around 1pm at the Nadi International Airport.

From there, the funeral cortege will depart for his house at Drasa in Lautoa to be followed by final rites at the Drasa Muslim cemetery.

Mr Khan passed away in Brisbane on Friday.

He was admitted at the Lautoka hospital since Sunday last week and was evacuated to Australia on Thursday.