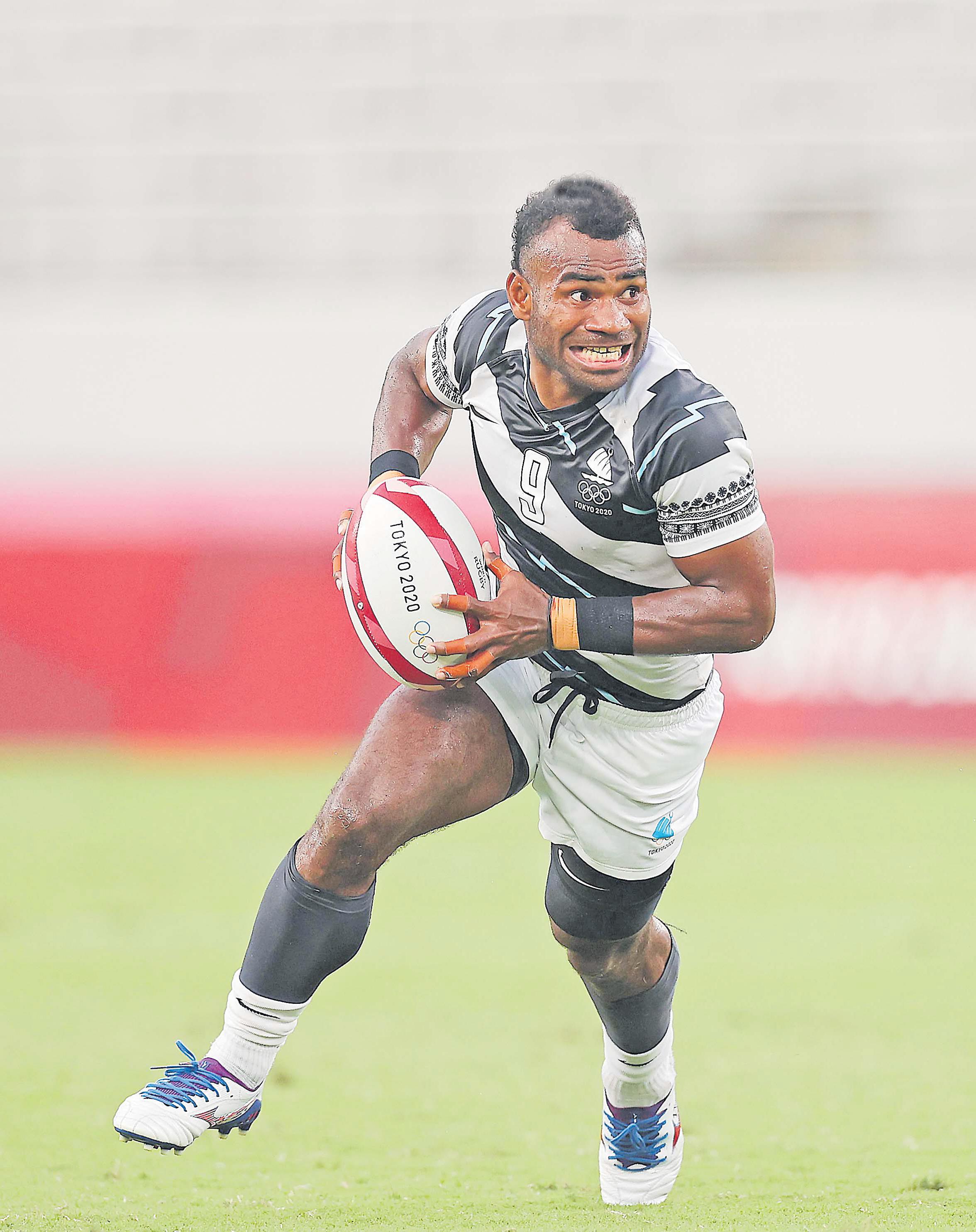 For a team to produce positive results, leadership is vital. The Fiji 7s team welcome Jerry Tuwai back in camp to prepare for the next leg of the HSBC World Rugby Sevens Series in Spain later this month.

Saiasi Fuli, who took the men’s team to the Dubai leg, says “Tuwai is a true leader”.

Tuwai is known in the world of 7s rugby for his deft footwork skills, his ability to tackle and his leadership qualities.

“He leads and shows a true example of a true captain,” Fuli said in an interview on Wednesday.

“The young boys look up to him as a ‘player mentor’.”

Fuli said in terms of guidance, Tuwai fits in well for the new players.

“He is providing them valuable expertise on the 7s code,” Fuli said.

He said Tuwai’s inclusion had boosted the team morale and speed in the past few weeks.

He said also making a return to the 7s training squad was Semi Kunatani.

The Spain leg for the Malaga and Seville 7s tournaments will be held on January 21-23 and January 28-30, respectively.

The team will face Dubai’s champion South Africa, England and Scotland in Pool A.

The Malaga 7s will host 16 men’s and 12 women’s teams for a three-day of non-stop action.