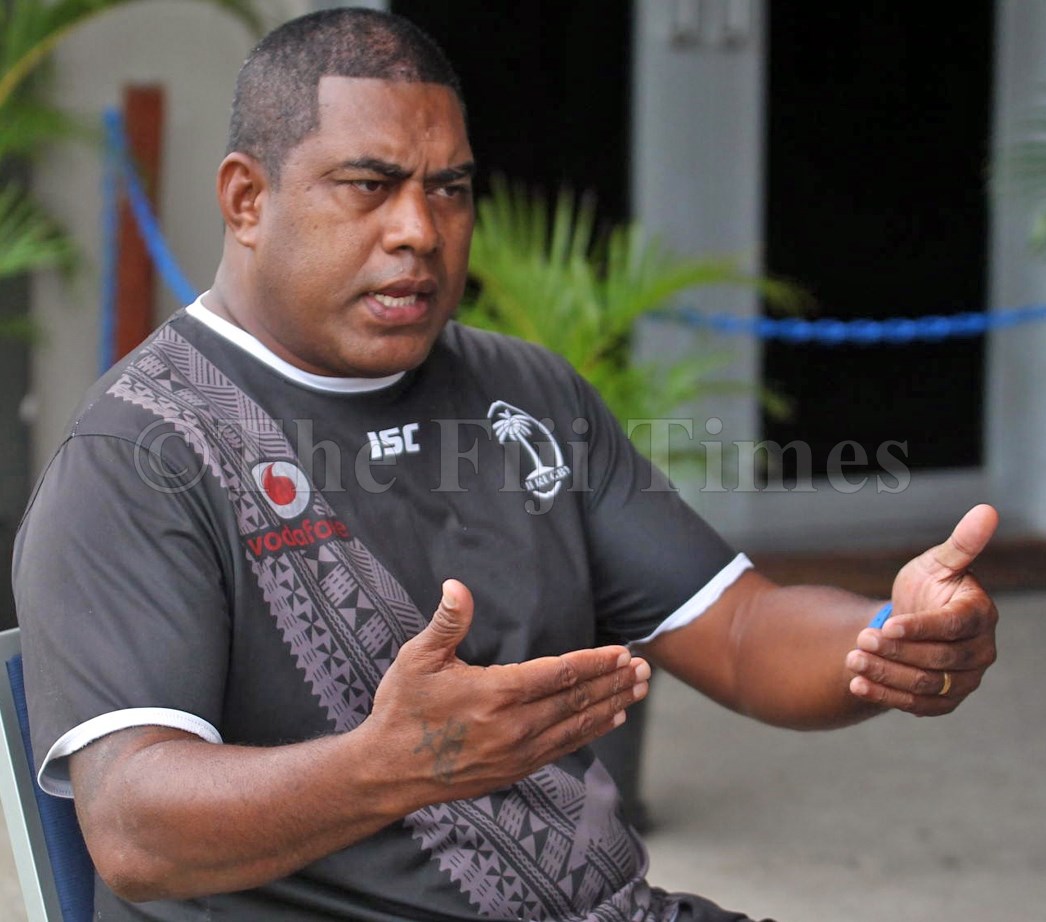 Stand in Fiji 7s coach Saiasi Fuli who takes over from departing coach Gareth Baber has assured the people of Fiji that he is ready to take up the task ahead in leading the men’s team.

Currently in the midst of preparing our Fijiana 7s team to next year’s Rugby World Cup Sevens in South Africa, Fuli is confident of the task he has been given.

“I can fully assure the people of Fiji that the program is stable and firm from your leadership,” Fuli said.

He said they were getting to work immediately in filling the void left by Fiji 7s players that had moved on and preparing for the next phase.

“We are advising the new management of the new crop of players that we have identified as well as the new players that are coming in from the clubs that are playing well in the local 7s series.

Meanwhile, Fuli continues to recruit and train young girls to play for the Fijiana 7s team in the upcoming competitions.

“It’s all part of my plan, that is to establish a solid base of new young players coming into the system, learn the trade of rugby, before we expose them to a competitive environment.

“Late last year I included some youngsters who excelled beyond expectation with the likes of Verenaisi Bari from Savusavu, Laisana Likuceva from Jasper who ended playing at the Olympics, Maria Rokotuisiga another young talented fullback in Suva and Reapi Uluinasau from Nadroga who ended up breaking three records at the Tokyo Olympics “I always believe that we must always create that balance in the squad of maintaining some experience players and blend it with young players.

“Also credit to our team of Jim Volavola, Ju Nasilasila, and trainer Tikiko for the integrated approach in developing our young players, teach them creative skills, right technique which will help them grow as a player and as a person,” Fuli said.