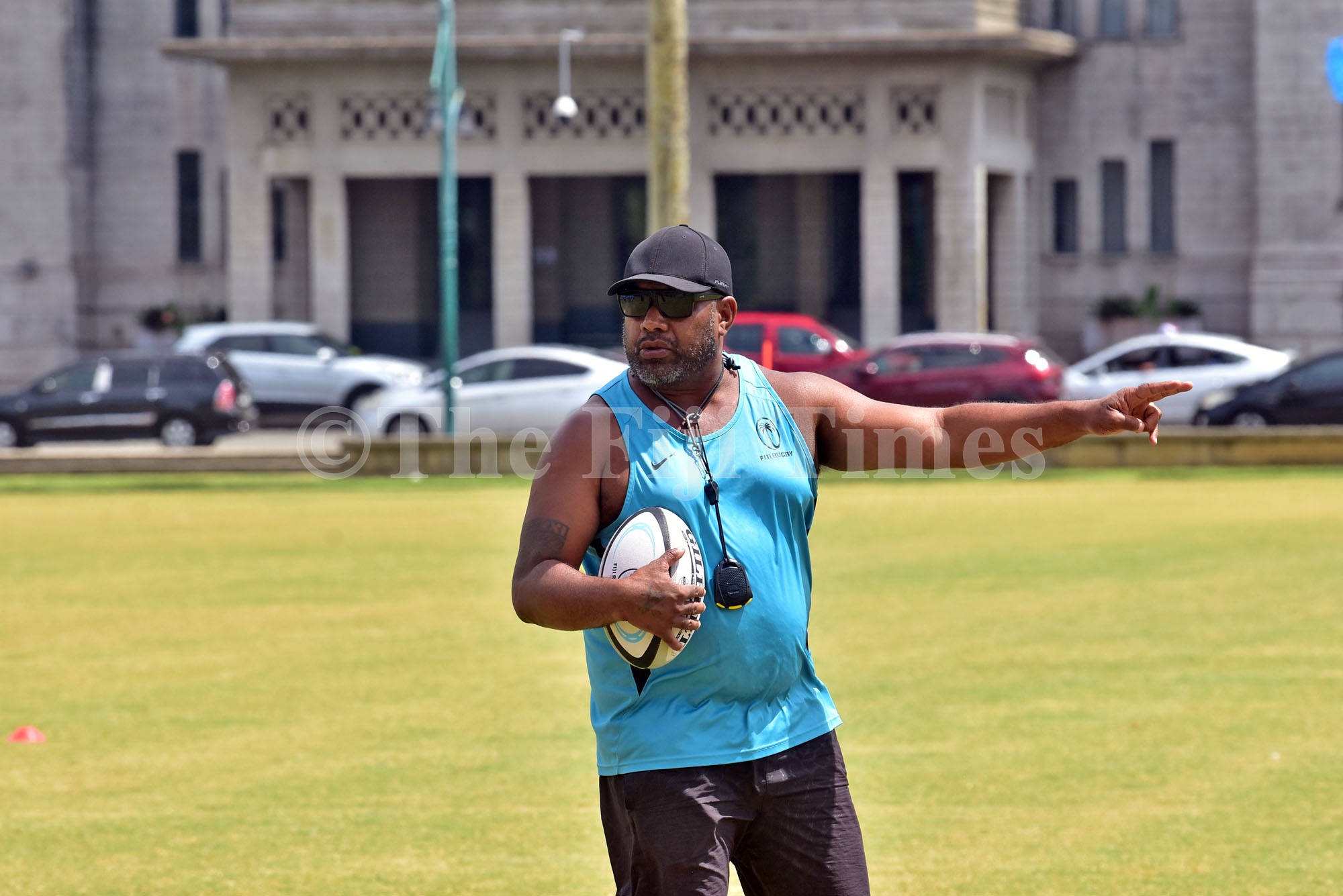 Just a little twist on the players’ mental toughness will boost the Fiji 7s team as they prepare for Spain’s leg for the Malaga and Seville 7s tournaments to be held on January 21-23 and January 28-30, respectively.

Saiasi Fuli, who is overlooking the welfare of the Fiji men’s 7s team in the absence of coach Ben Gollings, said the players were looking sharp.

“So far, so good and they are looking sharp and ready to go back and play and provide positive results,” Fuli said.

“We have 17 players after our trial last week and we are in a bubble camp for the final week of preparation.”

Fuli said it was very challenging to maintain the core squad that went to Dubai.

“We have also involved our extended squad,” he said.

Fuli said the return of some of the senior players would boost the side.

“Jery Tuwai is back and Kunatani (Semi) is back in the 7s environment,” he said. “We had a four-week of good solid preparation.

“It always tough to reduce the squad and to name the 13 that can travel and play well in the second leg of the HSBC World Rugby Sevens Series in Spain, which is a back-to-back tournament.”

He said the good thing about exposing the new players in Dubai was they had learnt a lot.

“We outline the priorities of our work ‘ons’ which we have been doing for the past three weeks.

“So far so good and they are looking sharp and ready to go back and play and provide positive results.”