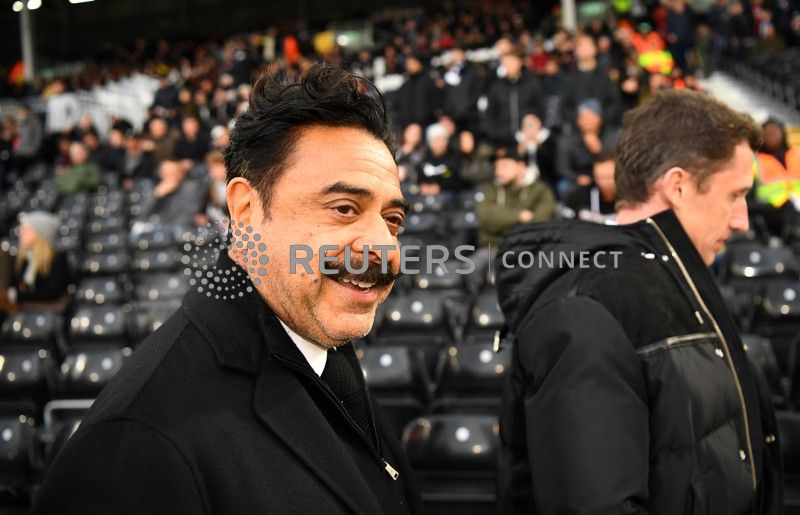 (Reuters) – Fulham chairman Shahid Khan has apologised to the club’s supporters after the London club were relegated from the Premier League following a 4-1 defeat at Watford on Tuesday. Needing at least a point to extend their battle against the drop, there was a glimmer of hope with the score 1-1 at halftime. However, […]