Fuel price goes up from today 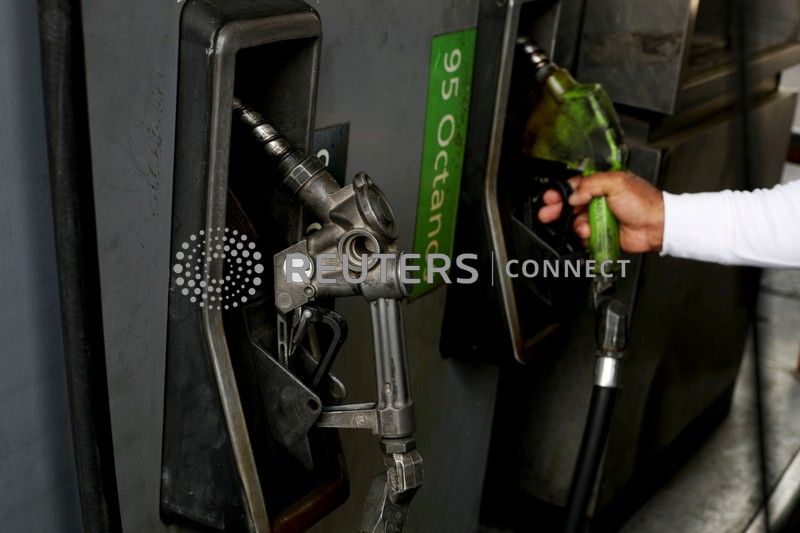 FILE PHOTO: A man handles the nozzle of a fuel dispenser at a state oil company PDVSA's gas station in Caracas, Venezuela May 17, 2019. REUTERS/Ivan Alvarado/File Photo

MOTORISTS will be forking out some extra cash for their fuel from today as the new fuel prices come into effect.

The new prices are as follows:

FCCC acting CEO Senikavika Jiuta said the increases in prices were set because of the mid-September drone attacks on the Abqaiq and Khurais oil refinery in Saudi Arabia, which is the largest crude oil stabilisation plant in the world.