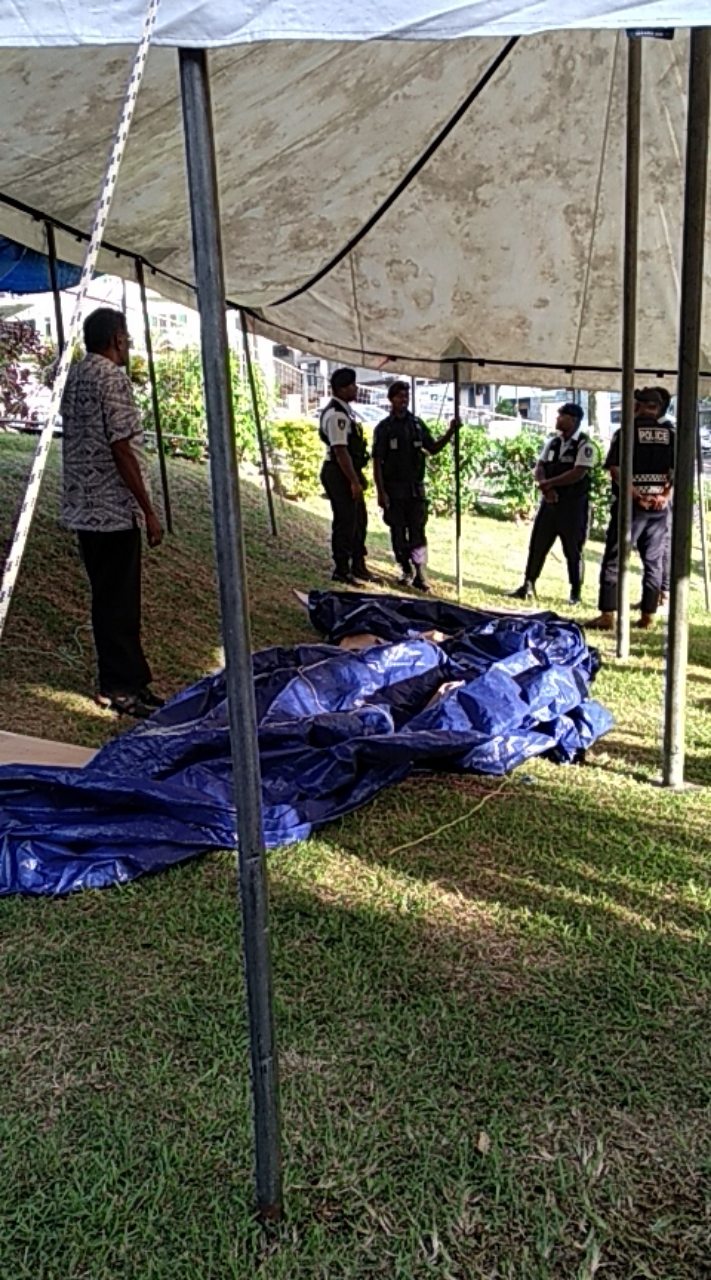 THE board meeting of the Fiji Trades Union Congress has been suspended.

It is understood that the search is underway.

Mr Anthony was brought in by officers from the Police CID.

Mr Singh said the board meeting would resume when Police completed their investigations at the FTUC premises.