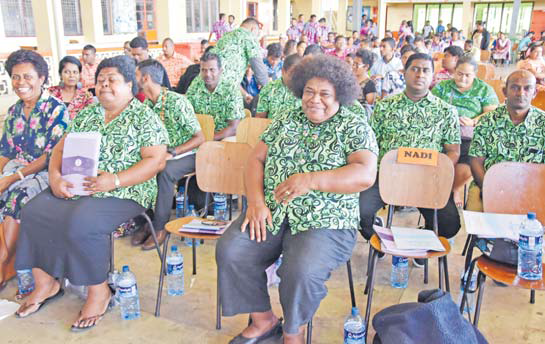 He highlighted this during their annual general meeting at Rishikul Sanatan College hall in Nasinu yesterday.

Mr Singh said it was important for teachers to understand that the ministry had zero tolerance for corporal punishment.

“If the permanent secretary without the involvement of police terminates you and you have not admitted anywhere that you inflicted corporal punishment, we will come in and defend you.”

He said the union had been successfully defending such cases in court.

Mr Singh also said if a teacher successfully won his/her case in court without being represented by the union, then they would be reimbursed up to $4000 in legal costs.