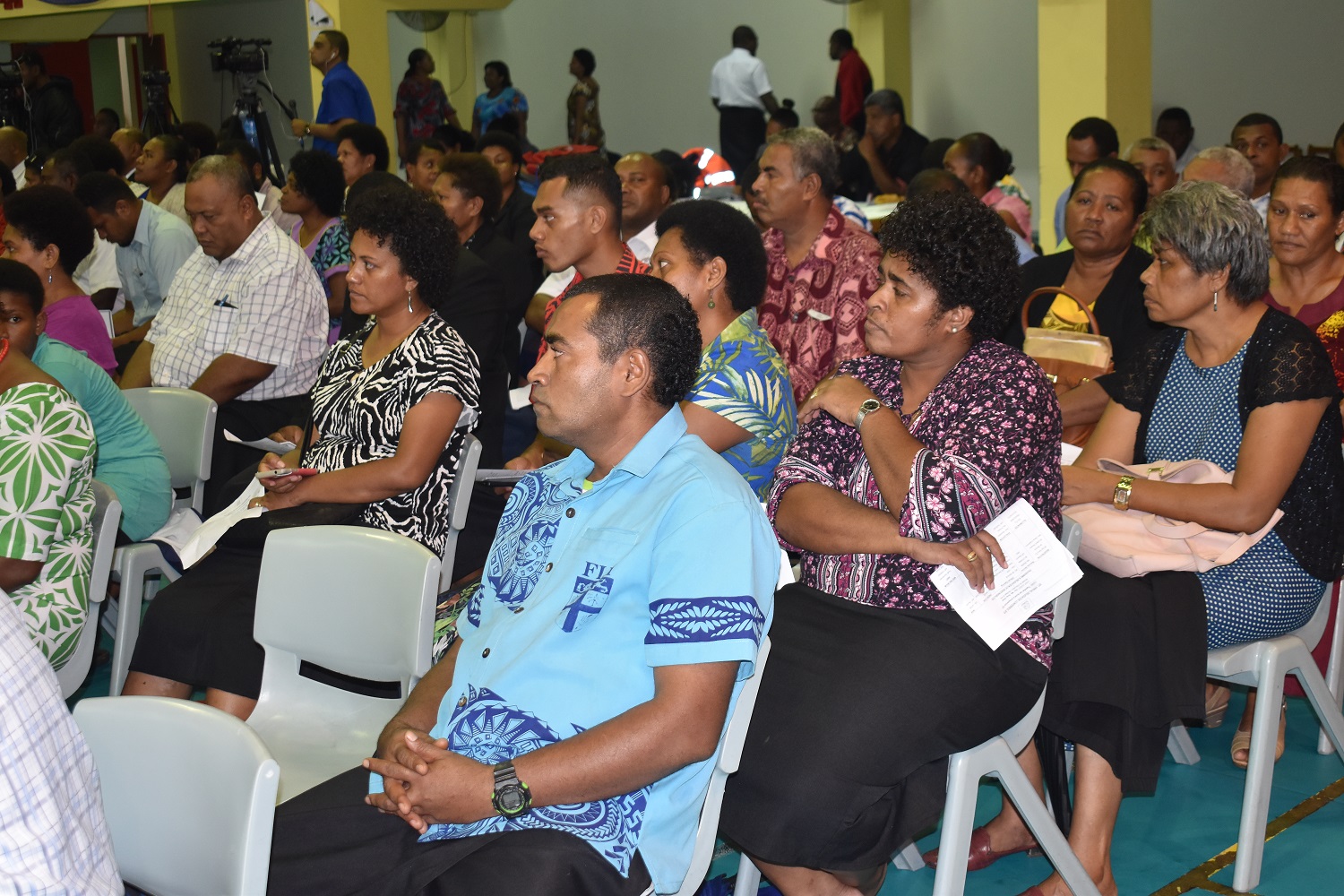 Members of the Fijian Teachers Association at their annual conference. Picture: JONACANI LALAKOBAU

THE Fijian Teachers Association will be part of the proposed protest march scheduled to take place on May 3 after members agreed during its annual conference, says FTA general secretary Paula Manumanunitoga.

After consulting its members, the association has agreed to be part of the proposed protest march that has been organised by the Fiji Trades Union Congress (FTUC).

“If we are divided, we will not succeed so all of our members together with the Fiji Teachers Union (FTU) members will participate,” Mr Manumanunitoga said.

“In solidarity because if we don’t then some of us will be taken to task because the permanent secretary has already issued a circular and that circular for us is a threat.

“This is because they will also benefit from the work that we are doing now.”

Education Ministry permanent secretary Alison Burchell issued a circular stating that if any ministry employee participated in the protest, having taken leave or being on their school break, their participation would still be unlawful and may be subject to possible disciplinary action or other legal action.