FTA describes OMRS as ‘ludicrous and without logic’ 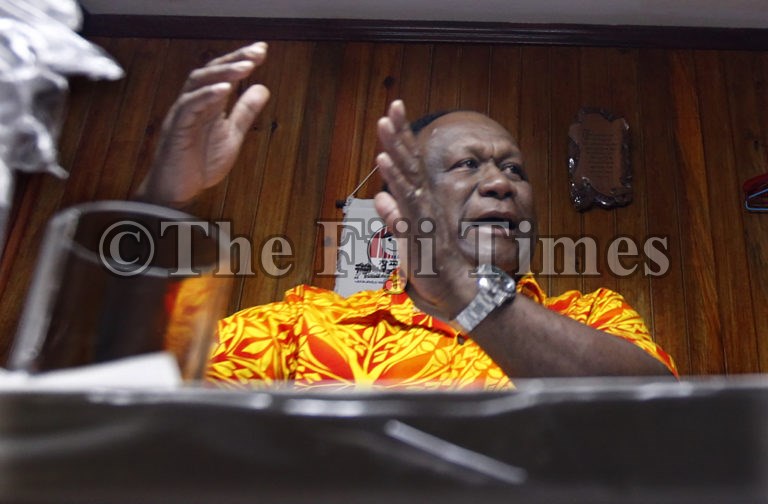 THE Fijian Teachers Association (FTA) has described the Open Merit Recruitment System (OMRS) as “ludicrous and without logic”.

FTA general-secretary Paula Manumanunitoga made the said comments in response to a statement that was made by the Education Minister Rosy Akbar today that teachers were not chosen to become school leaders because of their names or colours but their ability to deliver what was best for the Fijian children.

“At present FTA insists that the OMRS has become inconsistent, unreliable and also irrelevant due to the recent mass unfair promotions,” he said.

Ms Akbar said teachers on leadership positions were appointed based on merit.

She also reiterated that racism and divisive politics had no place in Fiji’s education sector.