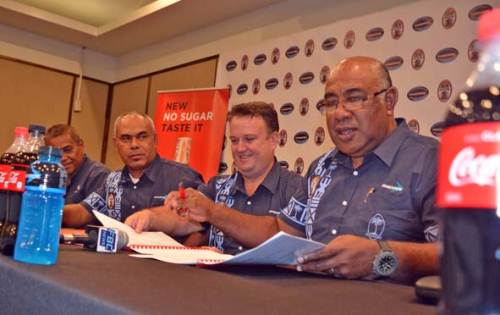 A total of $1.2million has been set aside for the FSSRU Super Deans Championship.

“We have rekindled our partnership for another five years and we hope to maintain the standard that we had with our partners for the past years,” Merekula said.

The launch was held at the Holiday Inn in Suva today.