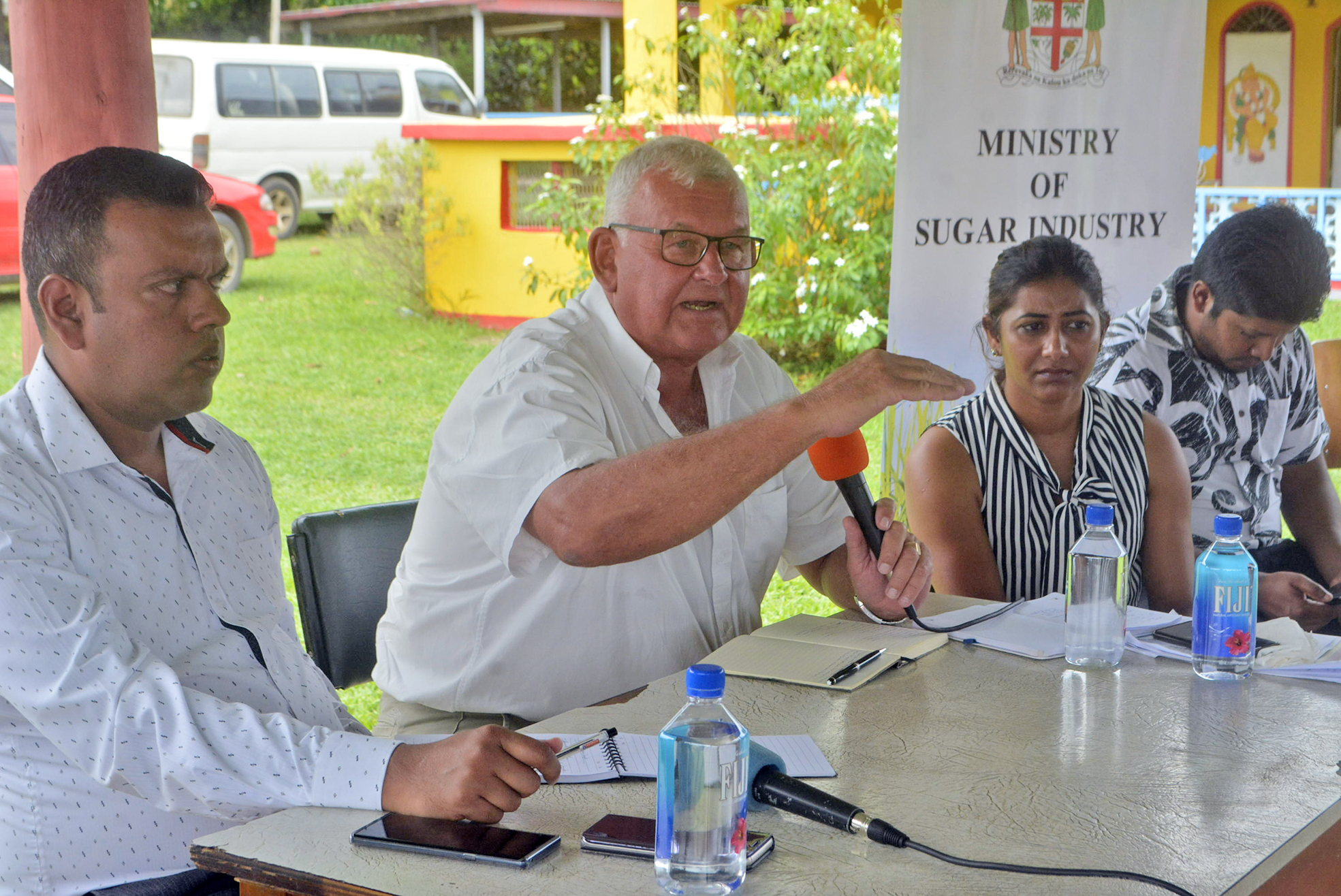 FOUR management positions are being made redundant at the Fiji Sugar Corporation head office over “the financial situation” of the company.

In a correspondence to his key management group on Wednesday afternoon, chief executive officer Graham Clark said consultations had now started with the four on their exit from the company.

“The financial circumstances of FSC have made this decision necessary on economic grounds,” said Mr Clark.

The four being made redundant are from different departments.

“A period of consultation has commenced and the exit dates of the individuals concerned will be finalised within the next week,” said Mr Clark in the correspondence.

He said job responsibilities of the four would be shared among the executive management team (EMT) for now.

“Initially the lead will be taken by EMT to provide cover until this process has completed. Notification of changes to head office job responsibilities will be advised next week”

When The Fiji Times contacted Mr Clark yesterday, he asked the newspaper to reveal the source of their information.

“Be careful of what you print and I will hold you accountable,” he said.

“It’s still a very delicate process for the individuals involved. We are following the ERA (Employment Relations Act) now and hopefully we will give you a statement once it’s all done.”

“I received a letter from FSC CEO. “It’s a policy matter that is handled by CEO.

“Day-to-day running of FSC is looked after by him and the chairman.

“I suggest you talk to them,” Mr Karan said.