FSC in the spotlight for losses 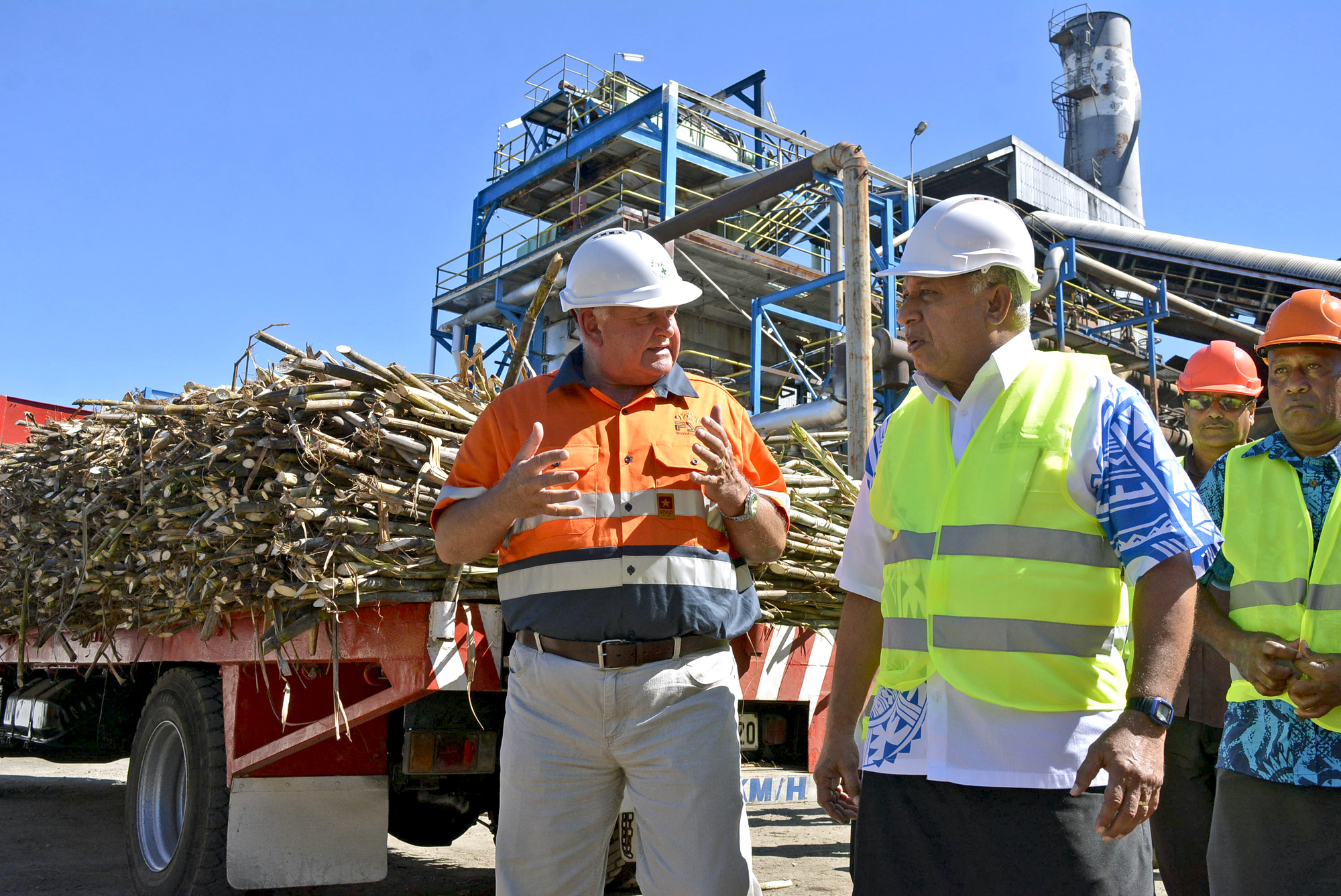 AN independent body has been tasked to investigate further into the financial losses of more than $150 million that the Fiji Sugar Corporation incurred.

This was revealed by the Ministry of Sugar permanent secretary Yogesh Karan.

He said the ministry had instructed FSC to carry out an independent audit on the losses.

Mr Karan said the audit had revealed that the losses were really high.

“The Prime Minister Voreqe Bainimarama had said that there would be investigations and I will leave it at that,” he said.

“We will now let the independent body do its job because we have done our part.”

Mr Karan said the ministry had carried out its role about two years ago adding that the documents had been submitted to the Fiji Independent Commission Against Corruption (FICAC).

Meanwhile, Prime Minister Voreqe Bainimarama had called for an investigation into the dealings of the STM company last week.

While speaking in Parliament, Mr Bainimarama also said that a report would be out soon to launch an investigation into the financial losses of more than $150 million that the FSC incurred.

“But the total STM project costs finally capitalised by FSC was $118 million in 2010/2011 financial year,” he told Parliament last week.

“There will be an investigation into this. “As we’ve spent a lot of money on something that was totally useless, the total losses to FSC came to $154 million.”

He also said that Government had undertaken a loan of $50.4 million from the Exim Bank of India to secure the agreement which was meant to support the viability of the sector.