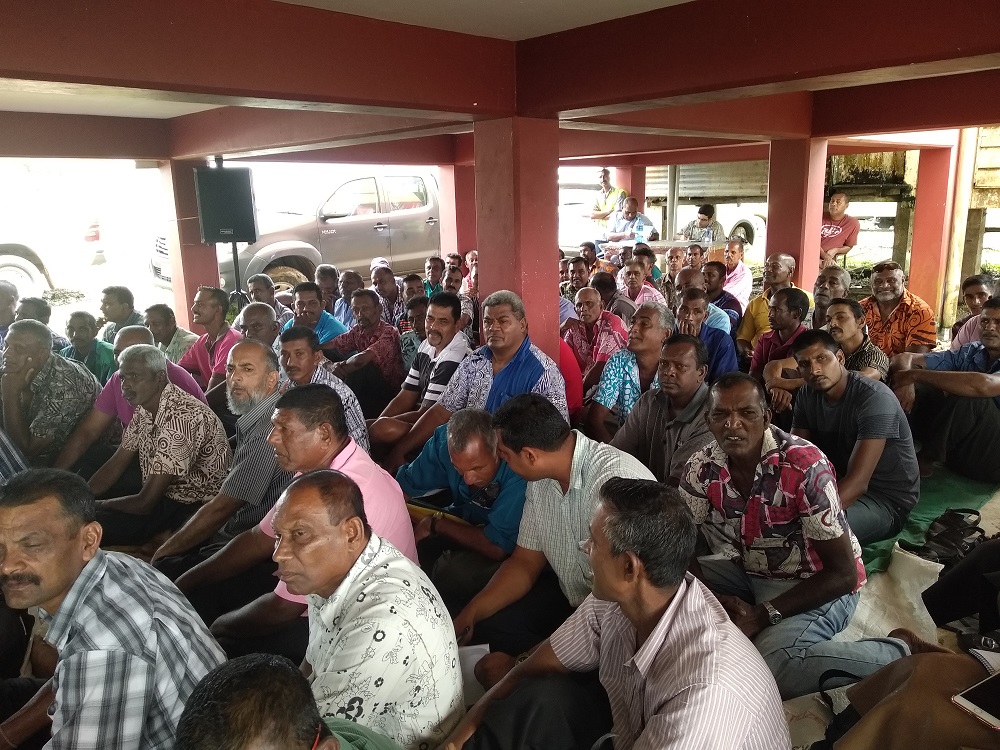 A common concern raised was the performance of the field officer at Wainikoro.

Farmer Ravindra Nath claims the field officer never visits them in their farms although requests are made.

Mr Nath said field officers should go to farms and work with farmers.

He claimed the field officer would promise to visit their farms at the village but would not show up.

This, he said, had happened a few times.

“Last year, I asked him to come and check on my farm which is waterlogged all the time because it’s on flat land but he never came even though he said he would,” he claimed.

“The lax attitude of field officers always results in a breakdown of communication and when we follow up with some issues, it’s not on record.”

Another farmer Ravin Chand said payments had also been delayed because of inconsistent records kept at the sector office.

FSC chief operations officer Navin Chandra told the farmers the field officer had been transferred because of complaints raised earlier.

However, he assured farmers his team would continue to work with them in taking the industry forward.