FSC assures Labasa mill is ready for the season 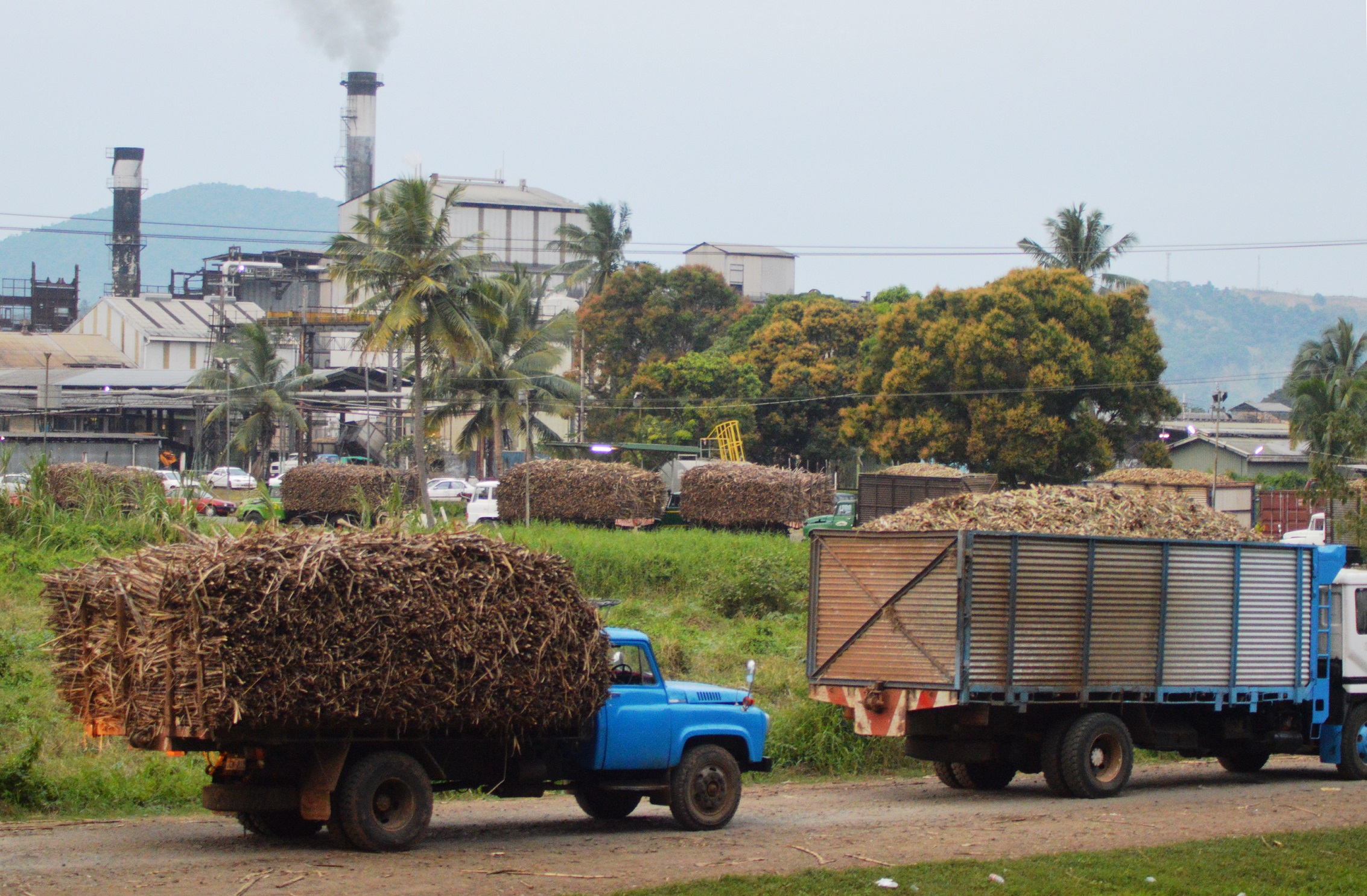 DESPITE concerns raised by farmers and union bodies regarding preparation issues for this year’s crushing, the Fiji Sugar Corporation (FSC) has assured that the Labasa mill was ready for the season.

In a statement, FSC confirmed that pre-crush trials have been completed at the FSC mill in Labasa.

As a result, the company described the trials as successful.

Read the full story in today’s edition of The Fiji Times.