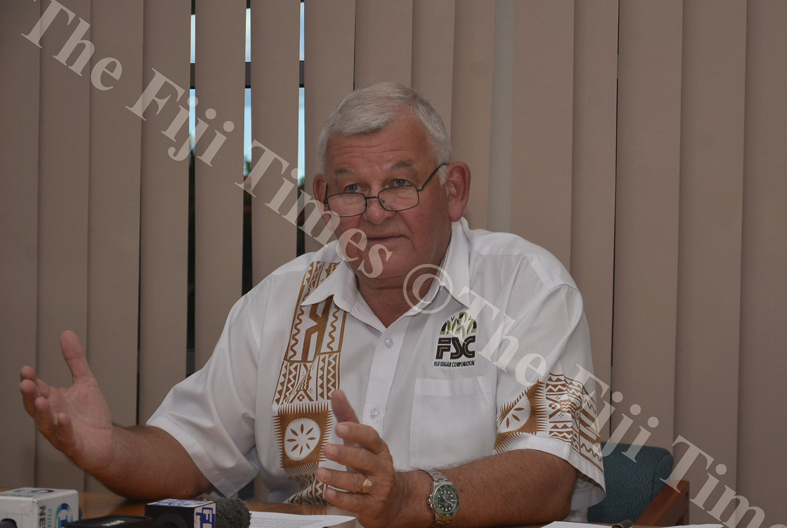 Fiji Sugar Corporation has announced that its chief executive officer Graham Clark is leaving the company.

FSC chairman Vishnu Mohan has said the Board of FSC had already advertised the position.

“Graham did not re-apply for the position as advertised, but will remain in office until the end of February 2021,” said Mr Mohan.

“The FSC Board will meet on 4th December, 2020, following which an announcement will be made regarding progress on the recruitment of a new CEO.”