FRU keen on U18 competition 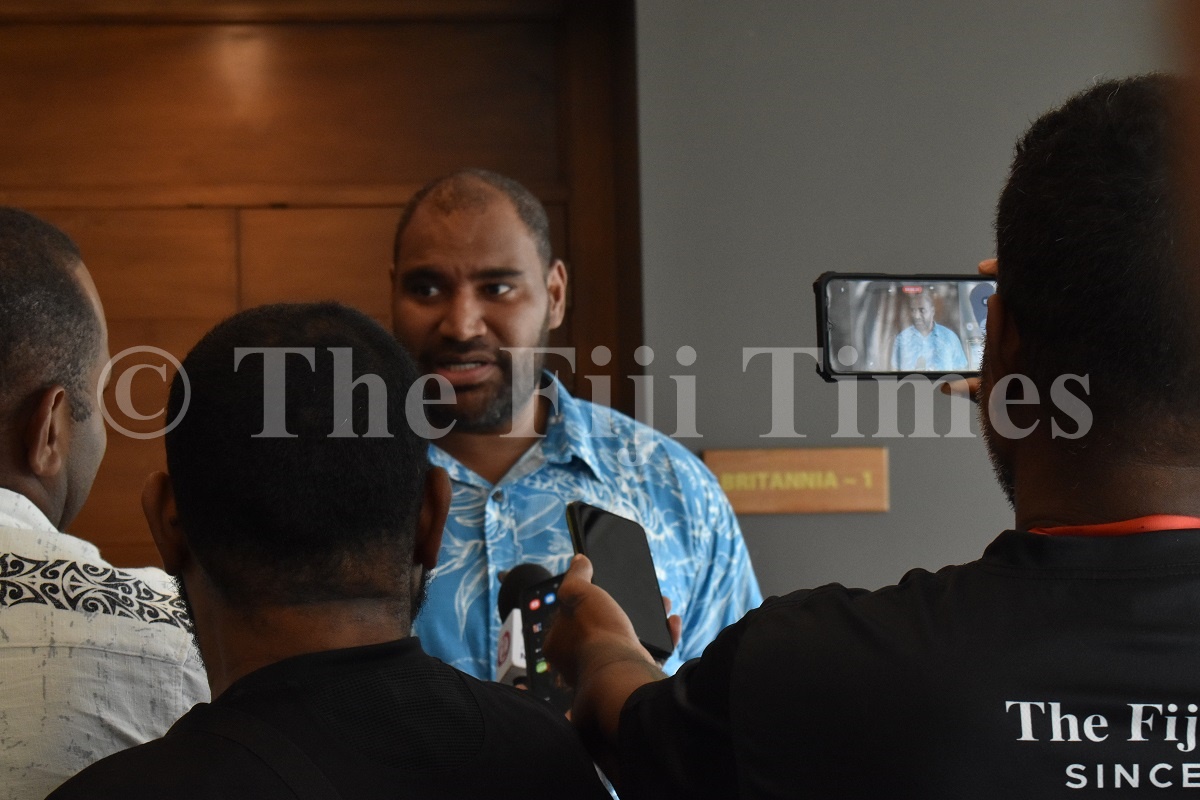 The Fiji Rugby Union will look to introduce an under-18 competition to help players get more game time before representing the country at international age-group level tournaments.

The side, made up of players from the Fiji Secondary Schools Rugby Union (FSSRU) Deans competition, was beaten by Australia 58-5, Argentina 61-5 and New Zealand 74-5.

However, changes to the school term have set back plans.

“They (FSSRU) had a plan for this year but unfortunately the school terms went back to three. We were excited to trial a new under-18 competition but that cannot happen in the three terms,” Tuiloa said.

“Probably moving forward and with consultations with the Ministry of Education, we will have to work out how best we can grow that level of competition.

“That really stemmed out from the thrashing that the Fiji secondary schools team had last year and that is purely because of the number of games.

“If you look at New Zealand, the number of games that they play is quite big. When they reach the national team or provincial teams, they already have a good base of games to come off on.

“If we can have that for Fiji secondary schools.”

He also urged affiliates unions to run their own junior competitions outside the national level.

Meanwhile, during the FRU special general meeting at the Grand Pacific Hotel in Suva last week, the 2023 calendar was passed.

Tuiloa said the 24 provincial unions, secondary and primary schools and the referees unions were in attendance.

“I think there was a lot of dynamic and robust discussions, especially planning around our 2023 rugby calendar as well as our terms of participation.

“The women’s competitions will start in March and provincial in June.”