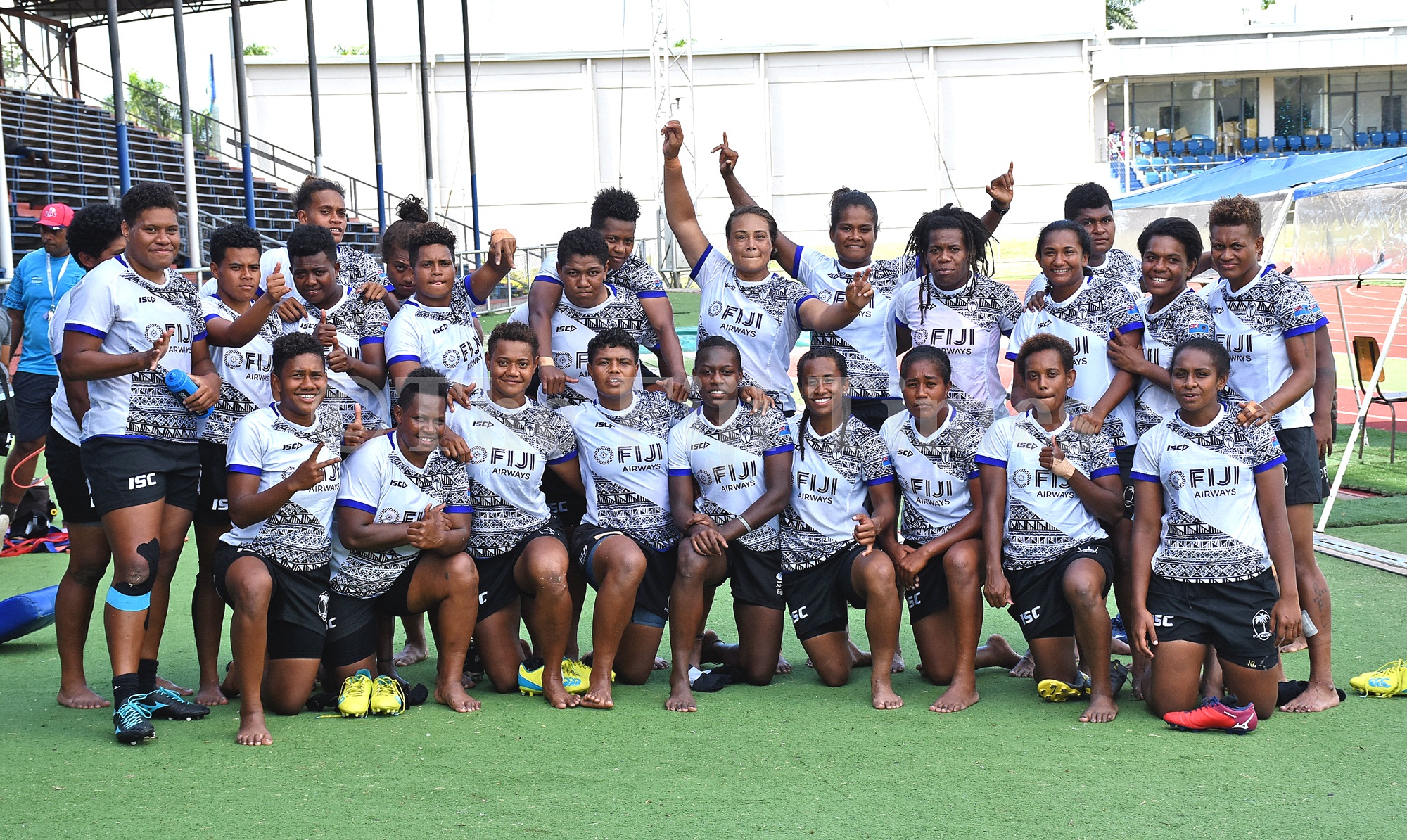 Fijiana 15s players pose for a photo after their captains run at Churchill Park in Lautoka. Picture: REINAL CHAND/FILE

THE Fiji Rugby Union chief executive officer John O’Connor is proud of their greatest achievement in 2019, the qualifying of the Fijiana XV rugby team to the Rugby World Cup.

Fijiana have qualified for their first Rugby World Cup after beating Samoa in the final round of the Oceania Rugby Women’s Championship 2019 in Lautoka last month.

Fiji’s second win over Samoa in the space of eight days at the Oceania Rugby Women’s Championship has seen them qualify for Rugby World Cup 2021.

O’Connor said for the first time in the history of Fiji rugby, their women’s rugby fifteens team qualified for the World Championship.

“We developed our women’s team for two years and now they’re qualified to the World Cup and to qualify, it takes years of development and exposure to claim a place in the World Cup.

“Not only we qualified but we defeated a New Zealand based Samoan side. The Samoan team had majority of New Zealand based players and most of those players plays club level in New Zealand and are well exposed unlike our girls we are still developing but we beat them twice and qualified and that’s a great achievement for Fiji rugby,” said O’Connor.

The Fijiana are the second team to qualify after South Africa also booked a spot in the RWC in 2021.