From the Editor-in-Chief’s desk: Your November 24 briefing

The big one on the front page of The Fiji Times’ edition for Thursday, November 24 is on politics. National Federation Party leader Professor Biman Prasad and The People’s Alliance leader Sitiveni Rabuka spoke about the fear factor. Read their views in The Fiji Times!

CABBIES in Nausori want the ‘open taxi rank’ system to be abolished by the next government.

TURAGA Na Tui Wailevu of Nawaisomo Village in Naitasiri Ratu Waisea Drakusiwale says water, electricity and a health centre are three outstanding issues he wants addressed when a government is formed after the 2022 General Elections.

ONE of the longest serving chiefs in the Naitasiri Province has called on people to exercise their democratic right to vote in the 2022 General Elections.

YOUTHS of Nawaisomo Village in Nagonenicolo, Naitasiri, say their biggest issue is finding markets for the dalo and yaqona they plant.

TWO landowning units in Nacula, Yasawa yesterday $4.1million in premium for the lease of their land for a high end tourism project.

HIGH Court judge Justice Salesi Temo says he is pleased that a 25-year-old man who threatened a Nasinu supermarket cashier with a chopper and stole $168 did not listen to the “bush lawyers” in the remand center who advised fellow remandees to plead not guilty. 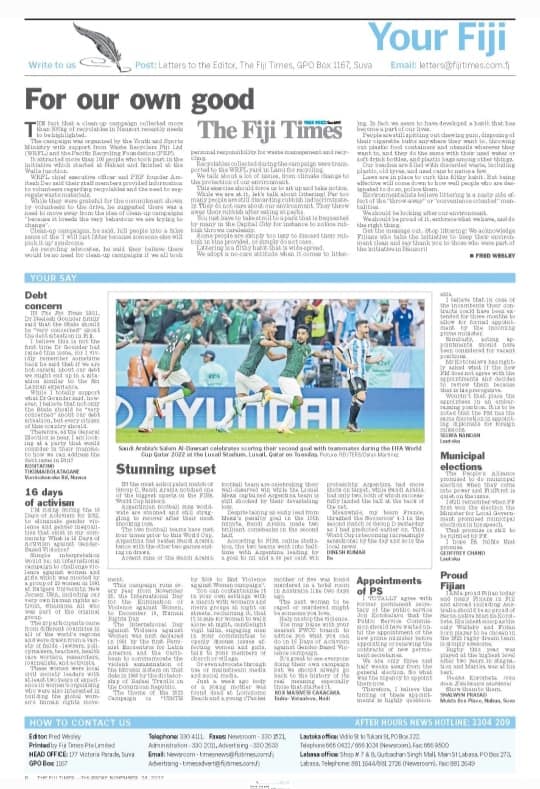 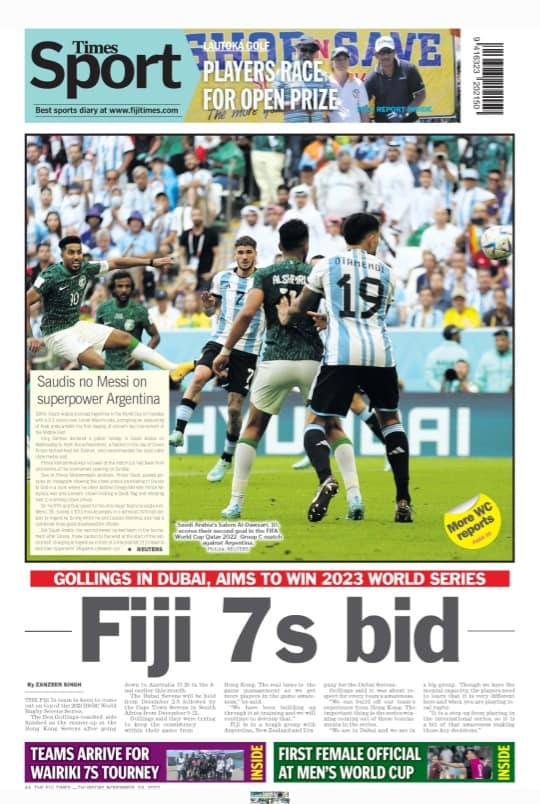 THE Swire Shipping Fijian Drua will launch their 2023 jerseys for the Shop N Save Super Rugby Pacific competition on Saturday.