From the Editor-in-Chief’s desk: Your May 12 briefing 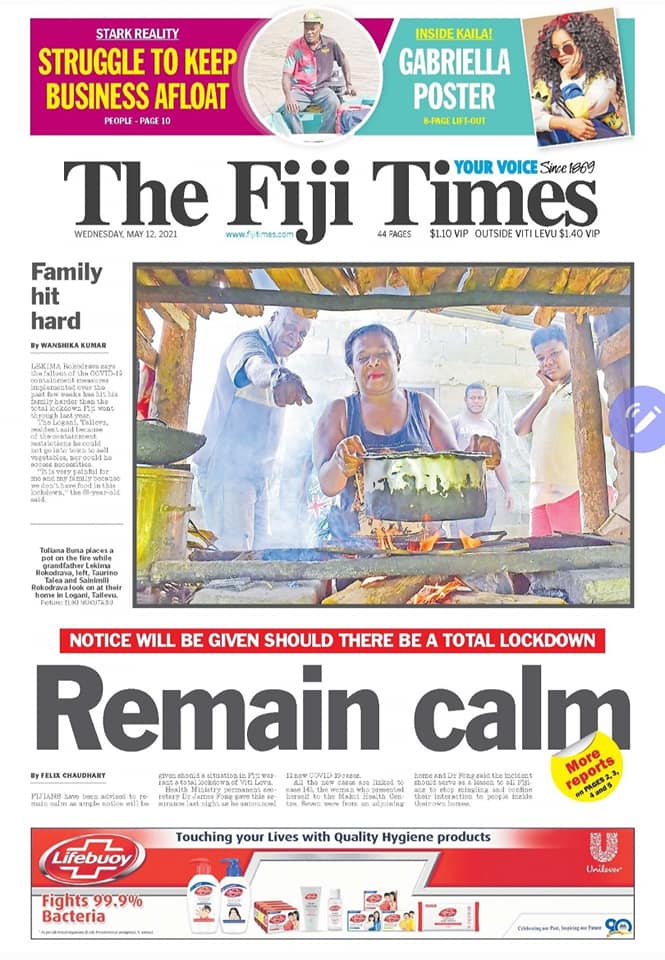 The number of new cases of COVID-19 continues to rise. This, obviously, is a great concern for everyone.

Here are some stories that made the headlines in The Fiji Times’ edition for Wednesday, May 12.

FIJIANS have been advised to remain calm as ample notice will be given should a situation in Fiji warrant a total lockdown of Viti Levu. Health Ministry permanent secretary Dr James Fong issued this assurance last night as he announced 12 new COVID-19 cases.

Let’s reflect on some things we probably take for granted.

Not too many people realise the impact of the COVID-19 pandemic on Fijians until they see things for themselves.

It’s difficult to appreciate this when you are far removed from the hardship thousands of Fijians are forced to live with.

Now take for instance the fact that there are no jobs for carrier drivers in Nadi Town. It’s probably not going to ruffle feathers so to speak, unless you are one of those directly or indirectly impacted.

The assistant secretary of the carrier stand in Nadi, Mohammed Naseeb said the situation “is really bad”.

To drive his point through, he points out there are 167 carrier drivers who operate out of the base.

There are now only 20 to 30 drivers turning up every day, scratching around for jobs. It’s a nightmare!

Mr Naseeb returned to the base after three weeks.

Now consider the fact a lot of these drivers took out loans to buy their vehicles.

Now slap in the fact there is no business, and they are left with a massive burden on their shoulders.

Now throw in the need for them to put food on their table, mouths to feed, rent or mortgage to pay, and medical expenses to meet, and you are left with an unpleasant scenario.

The Mulomulo, Nadi man said most of their customers were farmers coming from the interiors such as Nanoko, Natawa, Nagado, however, those farmers were no longer selling their produce at the market. Now consider that segment of impacted people!

A little over 21km away, in Lautoka, a non-governmental organisation (NGO) Grog Masters distributed grocery packs to at least 200 families in Lautoka during the lockdown phase.

Its president, Amol Kumar said it was important to fight this battle together and struggling families should not be abandoned at this time.

Now, by this morning, Government had paid out $4.3 million through the $90 assistance program to more than 48,000 households. 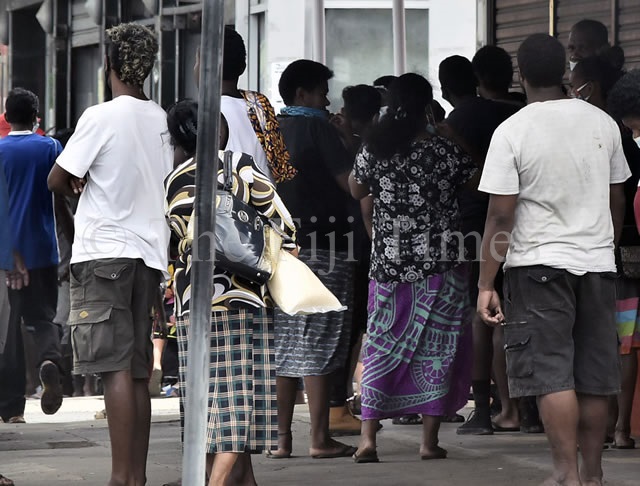 Members of the public line up to access their $90 assistance via mpaisa. Picture: FT FILE

A statement from the Department of Information said 36,000 households received assistance in the Nadi and Lautoka containment zones while 12,000 households were assisted in Lami, Suva, Nasinu and Nausori.

Acting permanent secretary for the Ministry of Economy, Shiri Gounder said the assistance was $90 per household and only for affected families, “thus only one individual from each affected household should apply”.

There are far too many people suffering right now.

In such a period of great uncertainty, fear and insecurity, the media, again, has to go on the front foot, and do what it is expected to do –disseminate information that will allow people to make well-informed decisions daily.

From the perspective of the media, we will fall back on credible sources by the hour in such a period of uncertainty fuelled by rumours and ‘breaking news’ on various platforms.

In such moments of great fear and panic, there is value for credible information. This matters!

Let’s be part of the fight Fiji. Together! Please!

CHILDREN should have all the mental health support they need during this COVID-19 pandemic because they are likely to suffer from high levels of depression and anxiety. 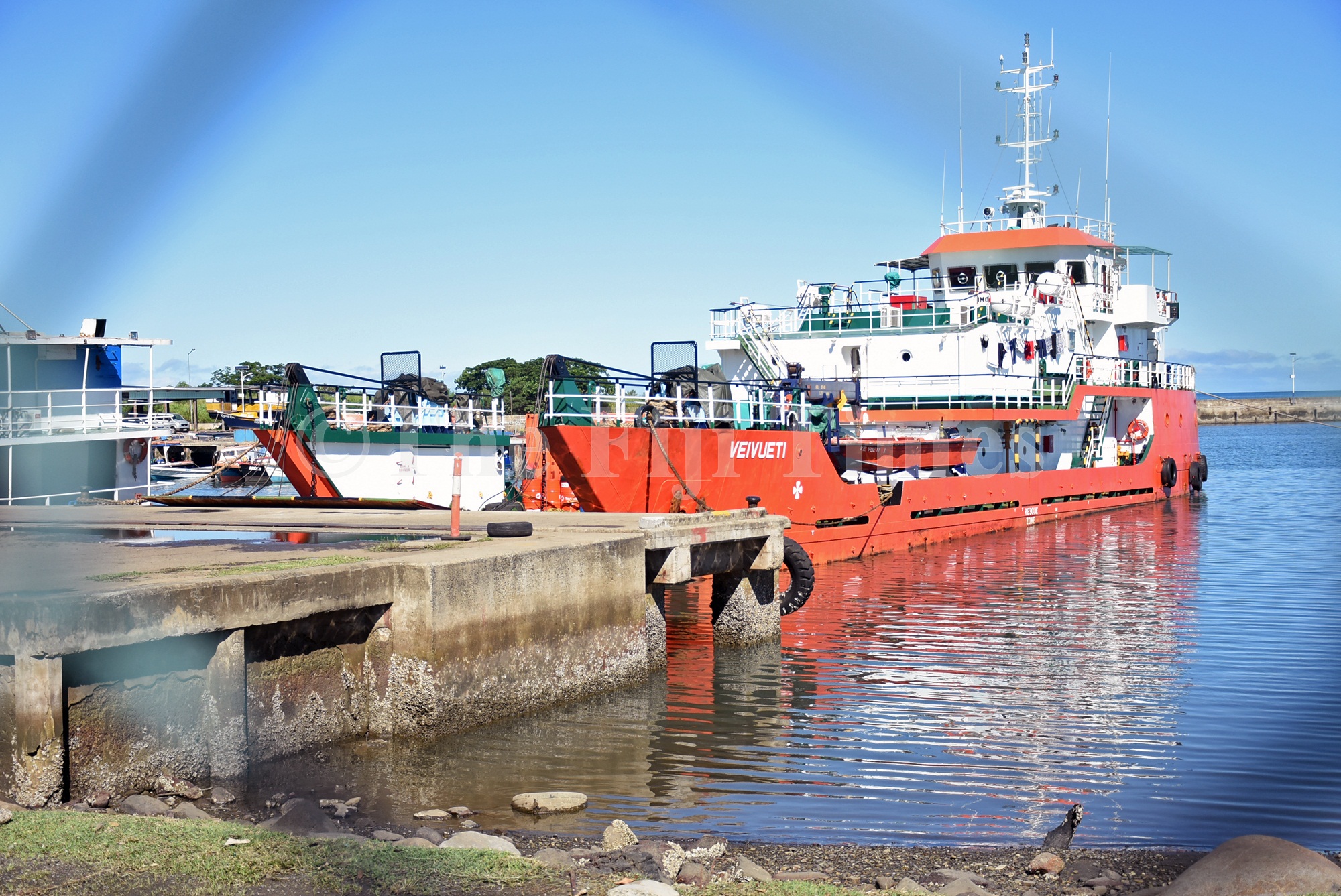 A Rakiraki family caught in the Naria containment has called on authorities to clearly spell out the rules of travel in and out of the lockdown zones.

WHEELBARROW operators in Nausori Town are feeling the pinch of the COVID-19 containment with many reporting income was down by as much as 60 per cent.

LOCAL non-governmental organization (NGO) Grog Masters has distributed grocery packs to at least 200 families in Lautoka during this lockdown phase. 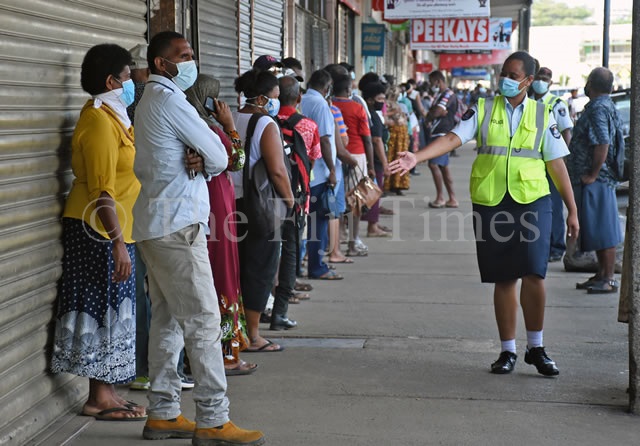 Members of the public going to access their $90 assistance. Picture: FT FILE

THE Fijian Government has of this morning, paid out $4.3 million through the $90 assistance program to over 48,000 households.

HEALTH Ministry permanent secretary Dr James Fong says Fijians need to be prepared for the long haul as the country fights to contain the COVID-19 outbreak.

WE are reaching the point now where the sequence is not as important as the response, permanent secretary for the Ministry of Health Dr James Fong

Lautoka Hospital not a cesspool of infection 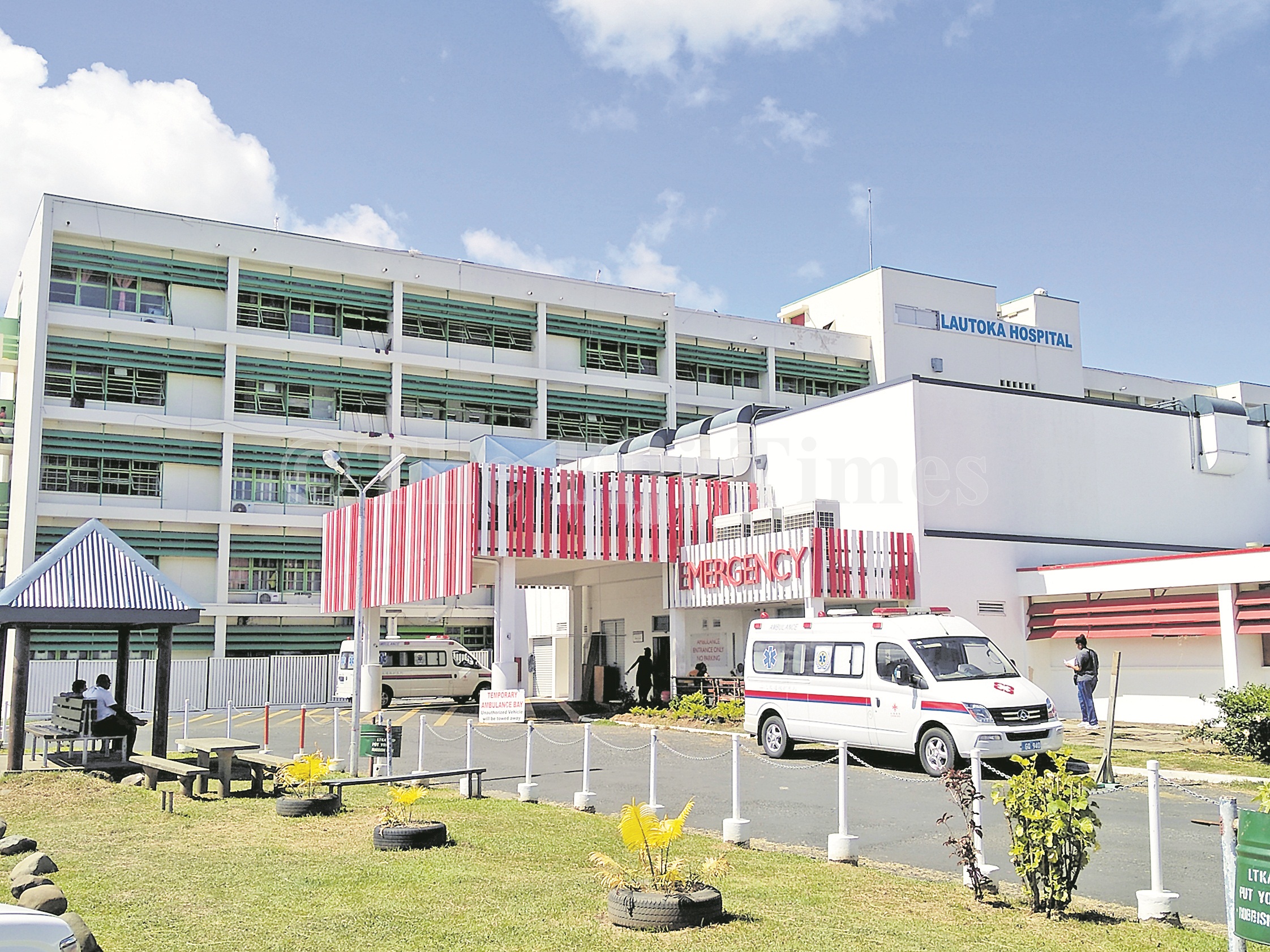 LAUTOKA Hospital is not a cesspool of active infection, says permanent secretary for the Ministry of Health Dr James Fong.

GOVERNMENT should utilise civil society organisations and distribute the remaining 25,570 food packs that were not distributed during the Suva-Nausori snap lockdown from April 30 to May 3, says Fiji Labour Party leader and former prime minister Mahendra Chaudhry.

THREE juveniles were arrested by the Fiji Police Force Western Division Joint Operation Team for their alleged involvement in separate robberies on Sunday, May 9.

A Sigatoka man in a video that went viral on social media today was resisting arrest after he was allegedly found in possession of marijuana.

SEREANA Ligani was among scores of people left confused when they first arrived at the Sawani-Navuso containment border earlier this morning after they were told they would not be allowed to travel into Nausori Town. 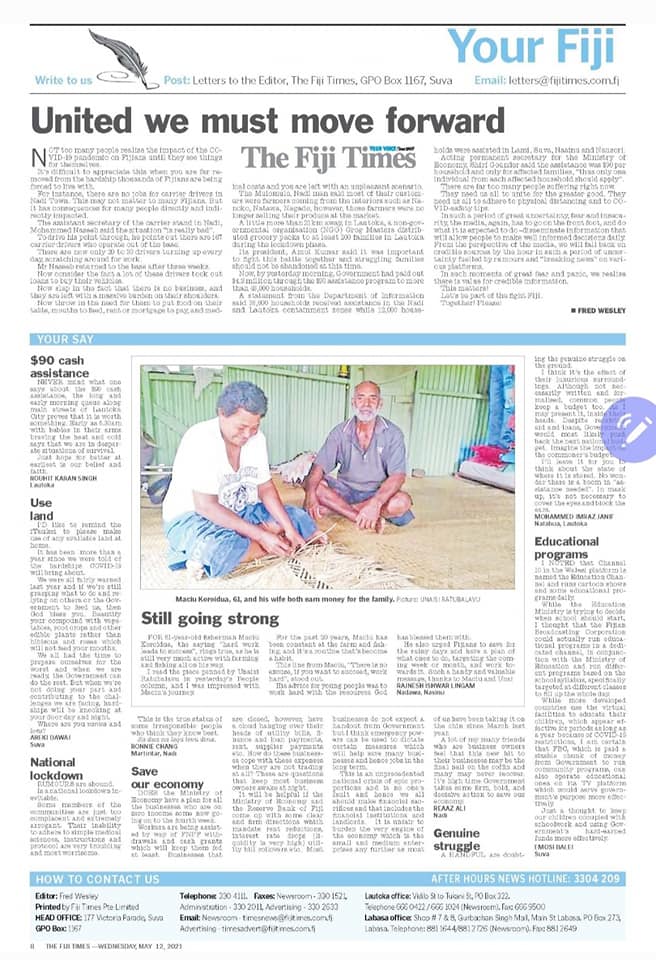 Check out the letters on Pages 8 and 9. 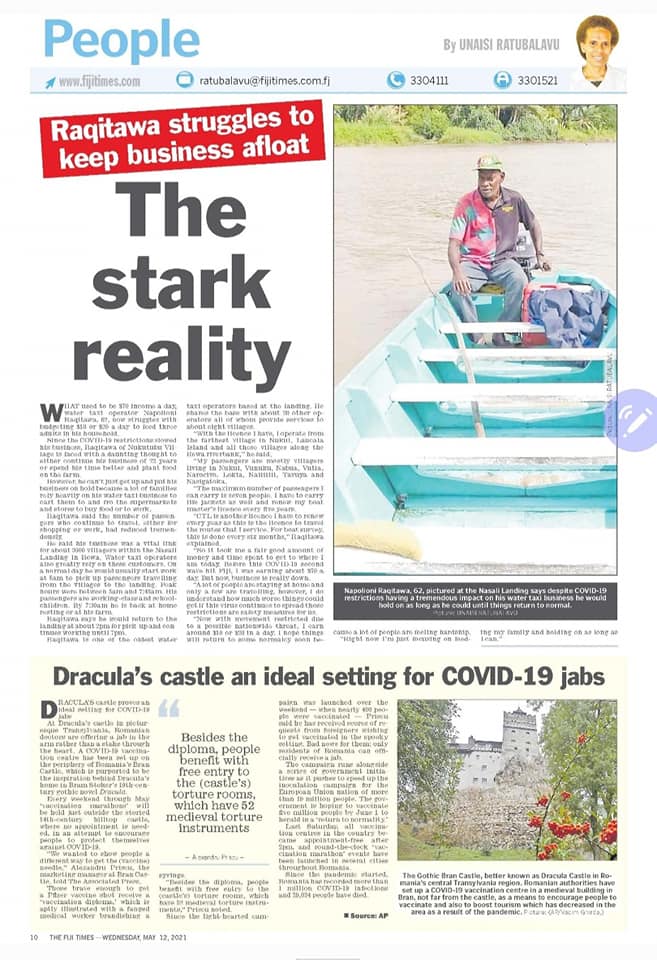 In this ever popular section, read about: WHAT used to be $70 income a day, water taxi operator Napolioni Raqitawa, 62, now struggles with budgeting $10 or $20 a day to feed three adults in his household. 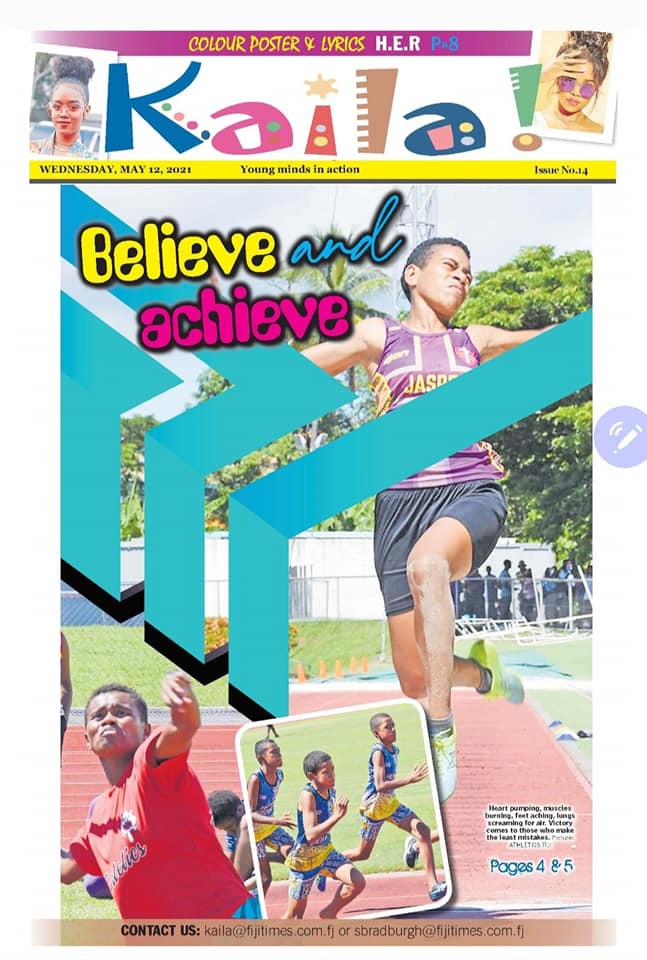 With our children staying at home right now, check out this popular liftout inside. It’s bright and colourful, and loaded with activities for the kids, and teenagers. There are popular lyrics, riddles, puzzles and much more to keep the young at heart occupied. 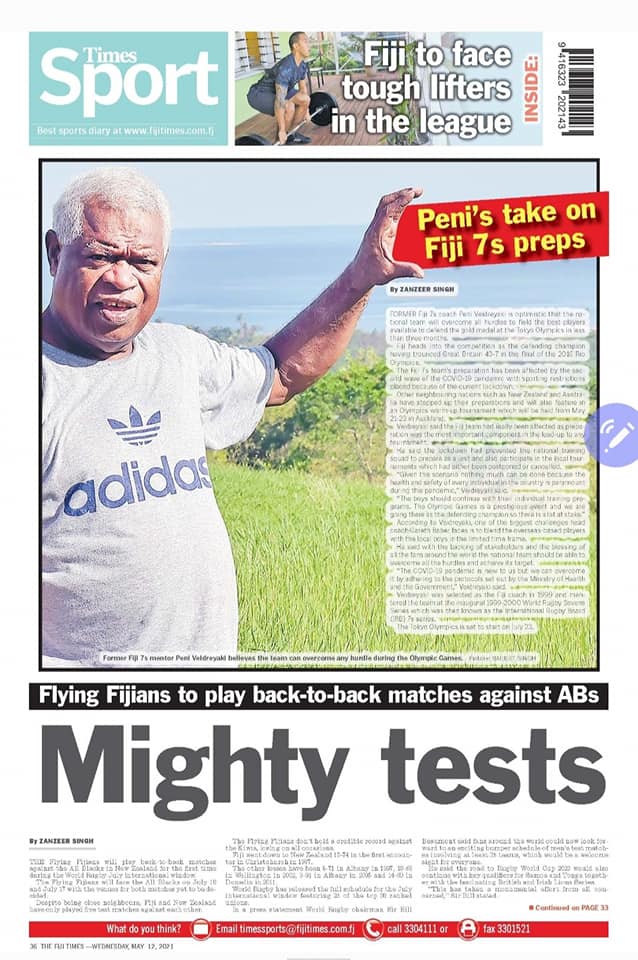 The big one on the back page is about the Flying Fijians. They are scheduled to play the mighty New Zealand All Blacks in two test matches this year. Former national team mentor Peni Veidreyaki has something to say about our 7s preparation for the Olympic Games in Tokyo, Japan, later this year.

There’s a lot to read inside. You’ll have to get a copy though to know what we are talking about. Happy reading! 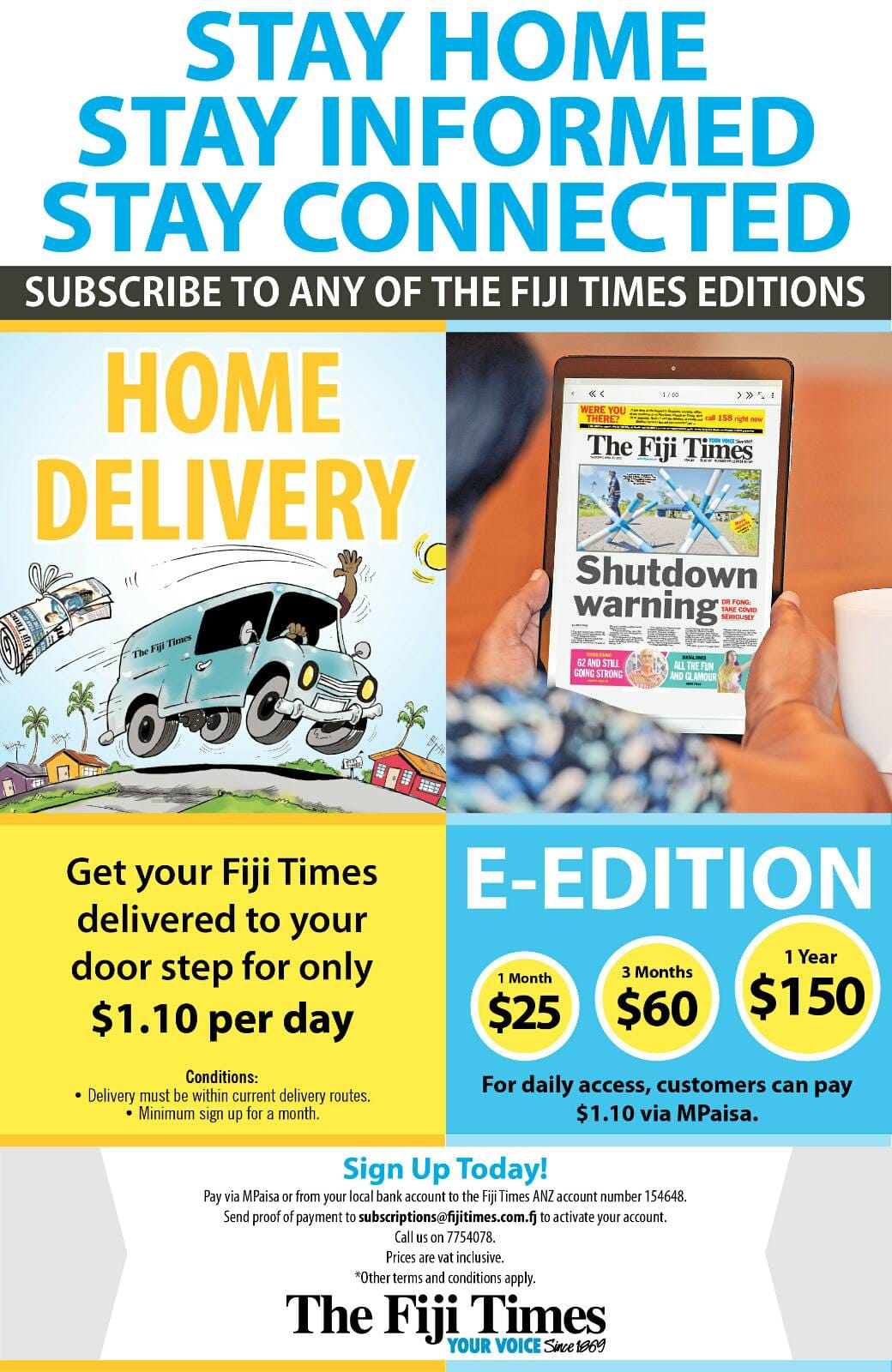 If you prefer to read your newspaper via the e-Edition platform, you can do so via mPaisa. It’s easy to hook up. You can contact us for details on https://www.fijitimes.com/subscribe/ or you can call Setaita on 7754078, or on 3304111 during office hours, to assist you. Try it! It’s a different experience!