From the Editor-in-Chief’s desk: Your December 2 briefing 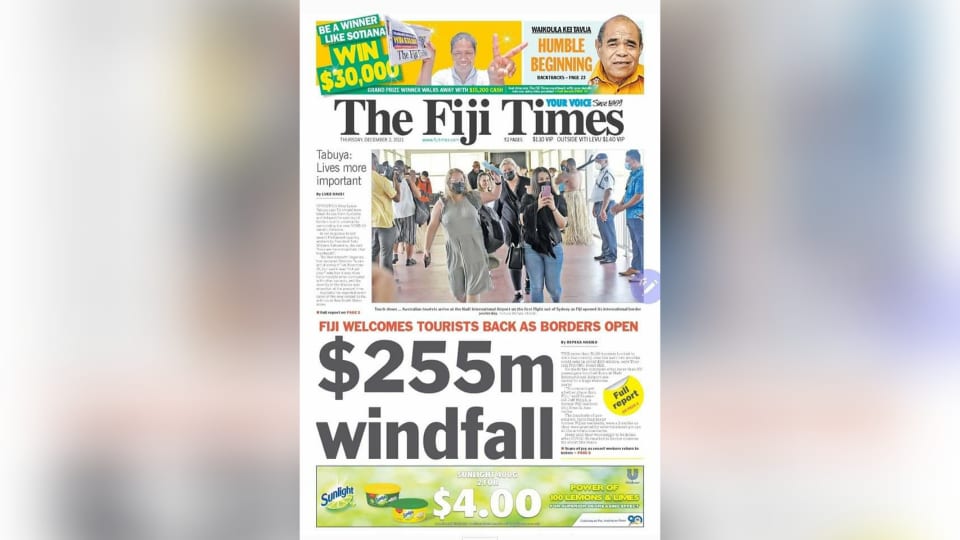 Here are some headlines that made The Fiji Times’ edition for Thursday,  December 2.

Remember we are celebrating our 152nd anniversary and you can win cash prizes this month. Scroll down for details.

Readers have their say on issues they can relate to. Turn to pages 8 and 9. 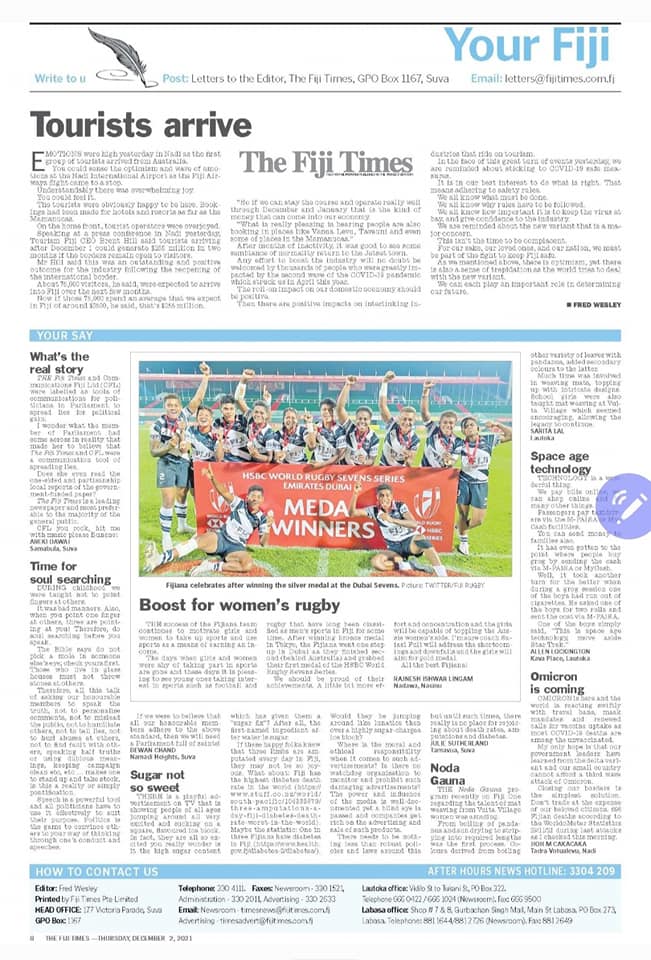 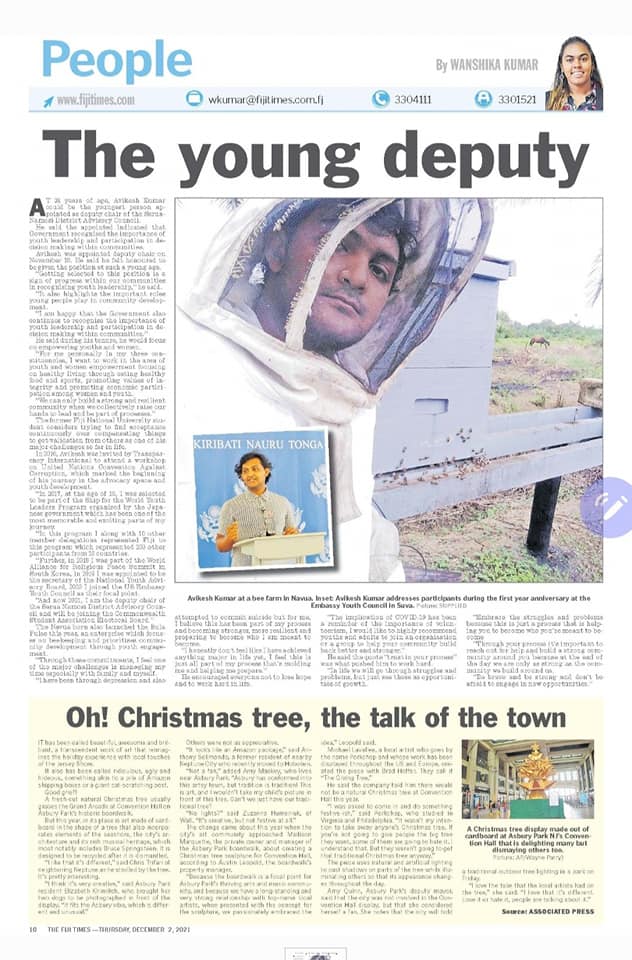 This popular section is about people, their hopes and aspirations and the challenges they faced to get to where they are today. 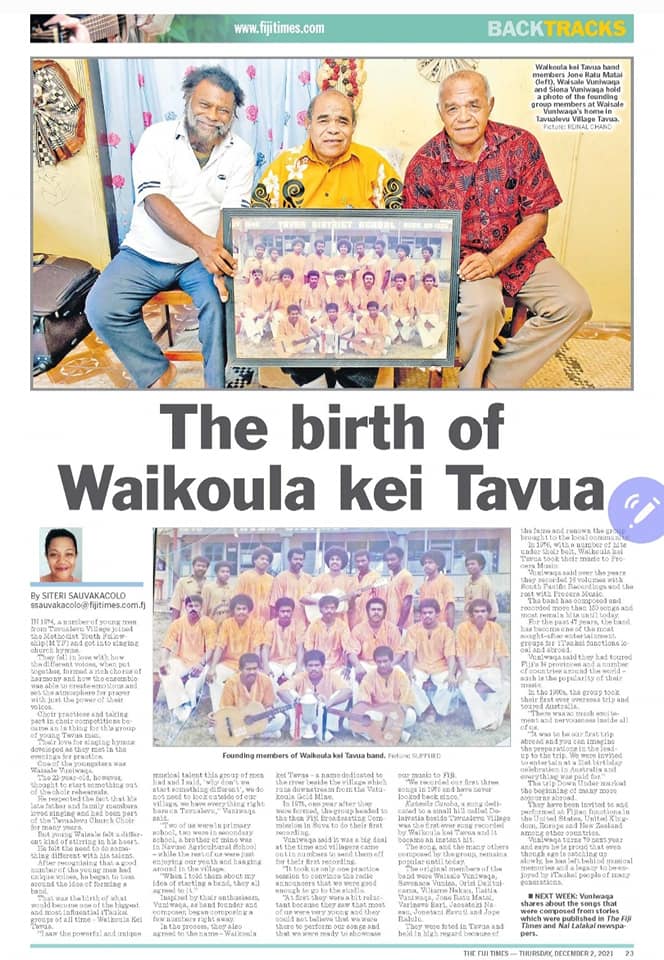 The big one on the back page is about rugby 7s. 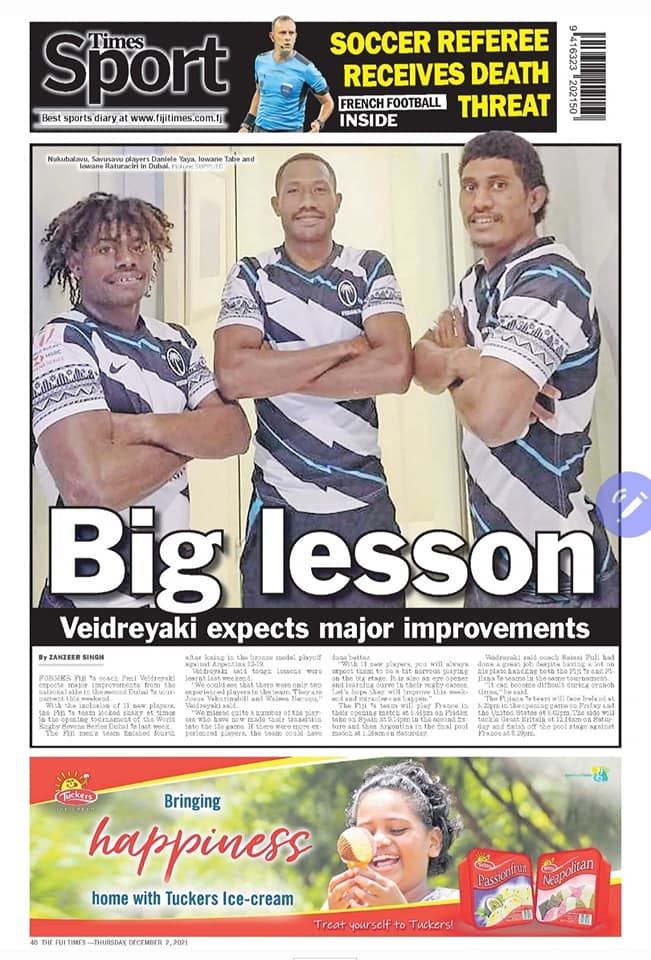 All you have to do to get into the draw is to cut out the masthead of the Fiji Times, write your name and address, and a phone contact on it, and drop this into a bin at a participating store near you.