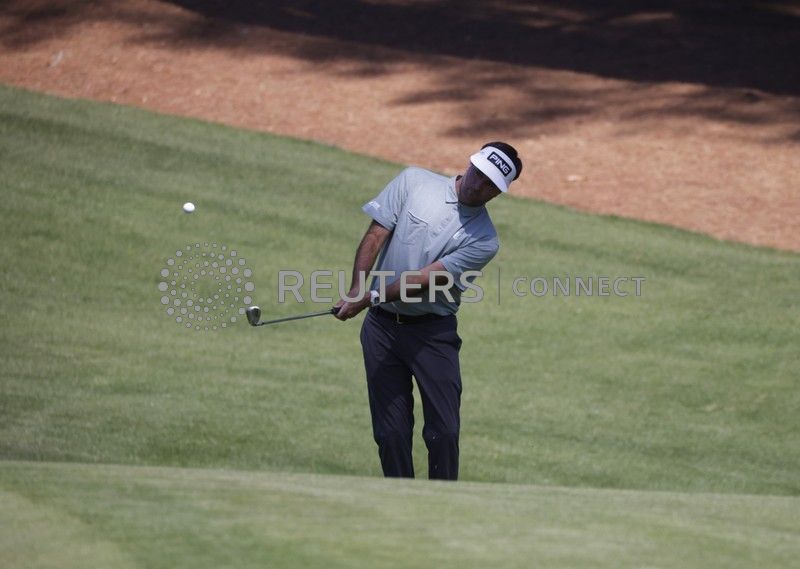 AUGUSTA, Ga (Reuters) – There are many benefits to membership at the ultra-exclusive Augusta National Golf Club, including access to a pristine course and a chance to rub shoulders with the rich and powerful.

But two-time Masters winner Bubba Watson savours a simpler perk nearly a decade since he threw on the green jacket for the first time: a dedicated staff that knows how he takes his eggs.

“When I walk in, they just ask, ‘Are you hungry,’ and I’m like, ‘Yeah, can you get me something,’ and they know what my order is by now,” said Watson, days before the start of the year’s first golf major.

The 42-year-old American – who, for the record, enjoys a breakfast of two scrambled eggs, two strips of bacon, two biscuits and hashbrowns “without all the fancy stuff in it” – is on the hunt for his first major title since 2014.

He’s also trying to break a winless drought that goes back to June 2018, bringing an encyclopedic knowledge of the notoriously challenging Augusta course after 11 Masters appearances.

Watson – who also let it be known he prefers the club’s pulled pork and pimento cheese sandwiches over its egg salad – appeared on Saturday to cheer on the Augusta National Women’s Amateur, which debuted in 2019.